Cincinnati Masters. Round of 64 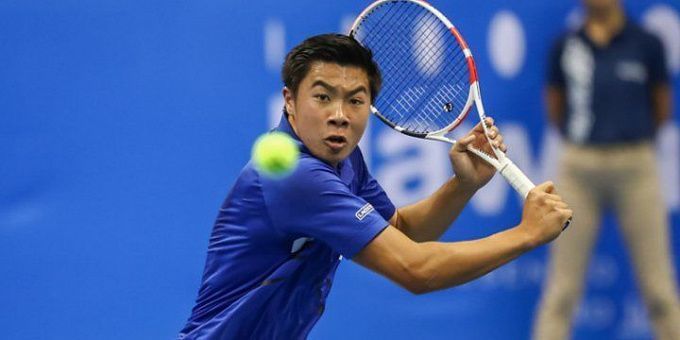 Aslan Karatsev will face Brandon Nakashima in the first round of the Cincinnati Masters. The men have met once on the tour, in the Australian Open 2021 qualifier. Aslan won the match in three sets, but despite this result, the bookmakers favor the American.

Aslan began the hard part of the season with two defeats in a row at two different tournaments. In Washington, Karatsev lost in three sets to Ymer. In Montreal, he lost in two sets to American Cressy, 4-6, 4-6. If Aslan did not improve his performance over the past week, the world No. 38 will have problems with the result on Monday's match.

For Nakashima, Cincinnati Masters will be the fourth hard court tournament after the grass part. First, the American played three matches in Atlanta: victories over Thompson and Millman, a loss to Tiafoe. Then Los Cabos, where Nakashima was stronger than Uchida and Purcell, but weaker than Ketcmanovic. In Montreal, Nakashima was eliminated after the first round, but Brandon was playing against world #11, Cameron Norrie, not an easy opponent to say the least.

Aslan and Brandon played each other in the quarterfinals of the Australian Open 2021. The match was a three-set contest that Aslan won in two hours and 20 minutes 6-2, 6-7, 6-2.

A lot has changed since the only meeting between Aslan and Brandon. Karatsev had a very successful 2021, but Aslan has had problems with results this season, and regardless of the court. On the contrary, Nakashima gained some stability. The American is +4-3 on hard court after the grass part of the season, not a top-tier figure, but much better than Karatsev, it's a fact. Bookmakers consider Nakashima to be a favorite of the upcoming game for a reason, and we have to agree. Here are the betting options for this match: