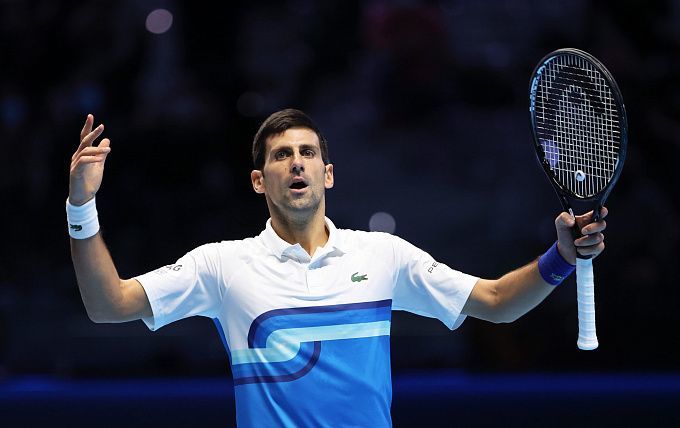 The first opponent for Novak Djokovic in Astana will be Chilean player, No.81, Christian Garin. The latter has not played in more than a month, while the Serb won the tournament in Tel Aviv last week. It makes sense that the Balkan is a huge favorite in the upcoming game.

After his success at Wimbledon, Garin suffered a setback. He faltered at the Gstaad and Kitzbühel tournaments, dropped out of the American Majors after the second round, losing to De Minaur but beating Lehechka. Much suggests that Garin also has no chance against Novak Djokovic, who gained excellent form after the break.

Novak had a strange performance in London at the Laver Cup. First, he defeated Tiafoe, then lost in two sets to Auger-Aliassime. After London, Novak went to Tel Aviv, winning the ATP 250 series tournament. He did not lose a single match in Israel, although his duels against Pospisil and Safiullin were hardly accessible. As for Andujar and Cilic in the final, Novak beat them very confidently. Recall that he is fighting for a place in the final tournament, and so far, Novak is noticeably behind Medvedev, Rublev, Auger-Aliassime, and Hurkacz. In the case of a triumph in Astana, Djokovic can even break into the top eight, depending on his competitors. In any case, a victory in Kazakhstan will bring him much closer to his goal, so there is no need to talk about his high motivation.

There is no doubt that Novak will win in the upcoming game. Moreover, it should be the confident thrashing. Garin has not played since the U.S. Open, while Novak has great practice, winning in Tel Aviv last week without losing a single set. So all signs point to another easy ride for No.7 in the world.