Novak Djokovic vs Pablo Andujar Prediction: Bet on a confident victory for the Serb 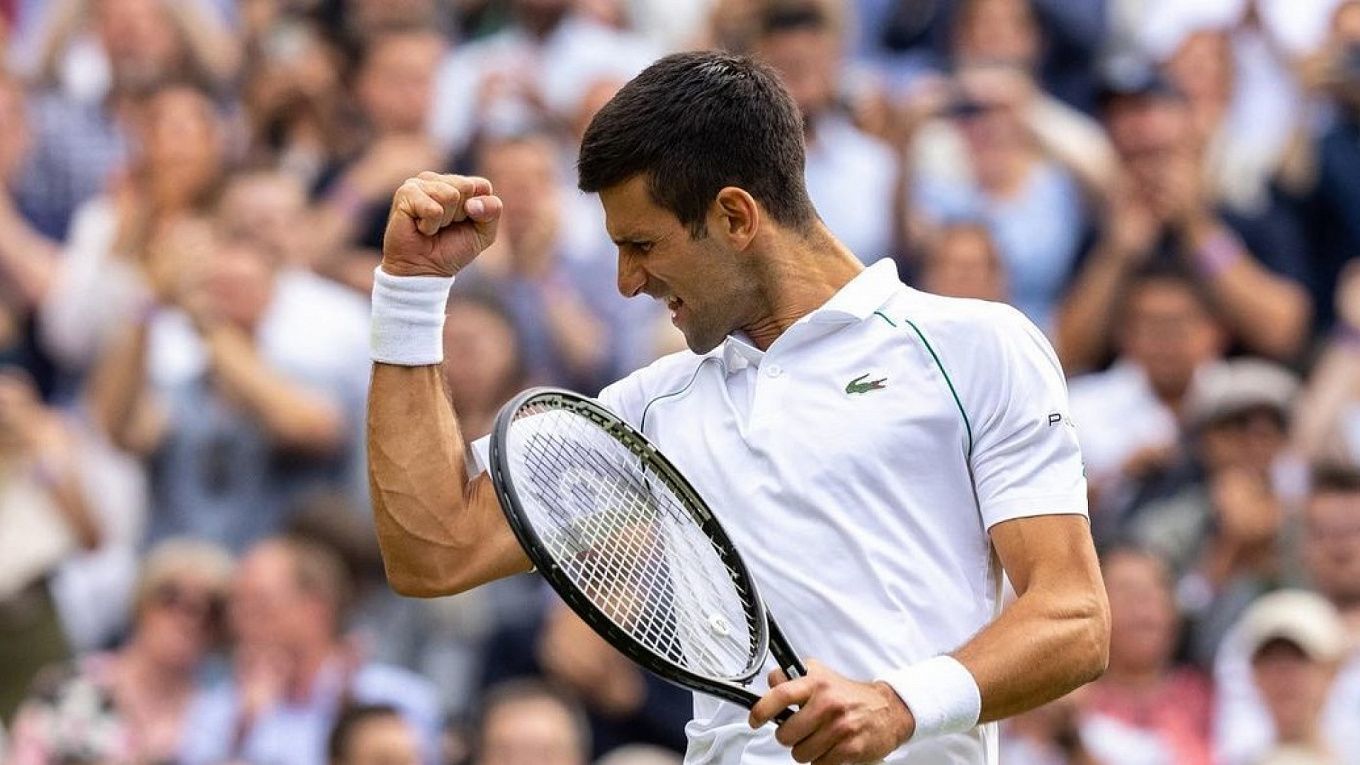 In the last 16 of the Tel Aviv tournament, world number seven Novak Djokovic will face world number 115 Pablo Andujar. The two men have played each other twice, but it was a long time ago, with the Serb winning both face-offs, and the Serb is quoted as the big favorite for the upcoming game.

After winning Wimbledon, Novak Djokovic has only played two matches at the Laver Cup tournament. First, the Serb defeated American Tiafoe and then, somewhat unexpectedly, lost in two games to Canadian Auger-Aliassime, with the boys playing a tie-break in the second set, won by Felix 7-3. In that match, Novak had three aces on 4 double faults, won 66% of points on the first serve and 32% on the second serve, his reception stats: 19%/60%, winners/unforced errors stats: 13/12

Pablo played just one tournament and two matches in September. In Genoa, Italy, Pablo defeated the local player Giannessi on clay but lost to the Italian Pellegrino. Already here in Tel Aviv, Andujar played a match against the Brazilian Monteiro and beat the South American in two sets, 7-6, 6-1. In the match, Andujar had six aces and three double faults, winning 76% of the points on first serve and 57% on the second serve. On the receiving end, he had the following statistics: 36%/52%, winners/unforced errors: 24/20.

Head-to-head encounters between Djokovic and Andujar

Djokovic and Andujar have played each other twice, winning both on the clay court of Umaga in 2007 2-0 and on the hard court of Indian Wells in 2012 2-1.

Djokovic has played two completely different matches at the Laver Cup, a very strong one against Tiafoe and a weak one against Auger-Aliassime. It is clear that much, if not everything, in the upcoming game will depend on the Serb, his mood, and level of play. Djokovic said in an interview that his main objective at the end of the season is to qualify for the final tournament. This must be the reason why the Serb applied for the ATP 250 series tournament. Before this Djokovic did not attend such tournaments, well, except in his native Belgrade. Djokovic is currently only 15th in the title race, 730 points behind eighth-ranked Zverev. So Novak has a respectful attitude towards the tournament in Israel, and we expect a solid victory from the world number one on Thursday and offer the following options for betting on this meeting: