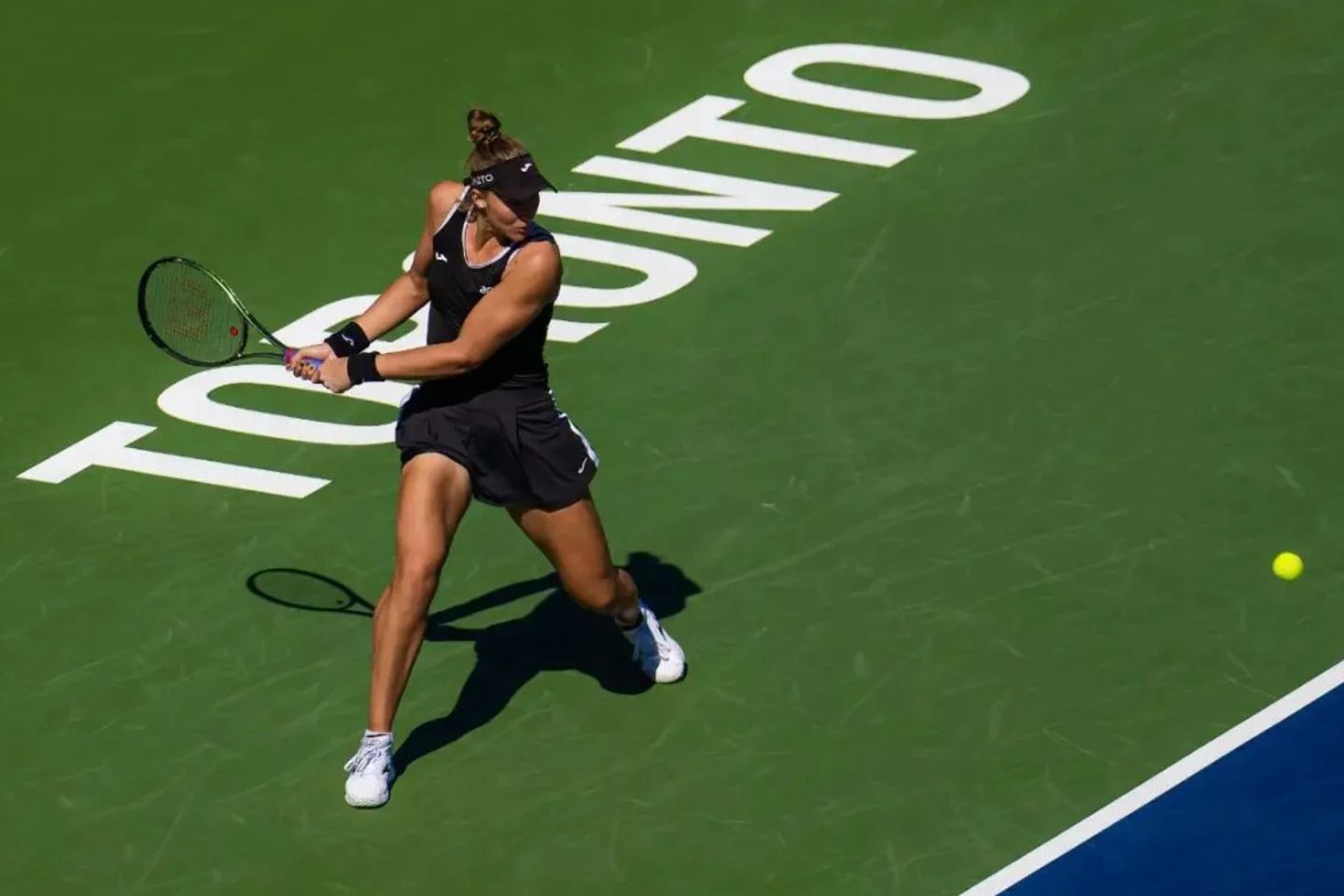 The US Open is just on the cusp and the Grand Slam is one of the biggest festivals in the tennis world. Before that, the Cincinnati Masters features elite players and there is no doubt that the best of the talent has gathered around to play here. In this game of the Cincinnati Masters, where Beatriz Haddad Maia will clash against Jelena Ostapenko in the Round of 64 to accelerate the preparation for the major Slam.

Beatriz has hit the peak of her career and she has been ranked 16th after an incredible run during the Canadian Open. She reached the Finals of the Open where she lost to Simona Halep in three sets. Just a few months ago, Beatriz was engaged in the ITF circuit and WTA higher rankings seemed a distant dream but she has closed in incredibly well during recent times and now she has become a strong WTA player.

During the Canadian Open, she had to win the final set five out of six times to make it to the last Round. In the other game where it didn’t reach the last set, it was a 9-7 tiebreaker. During her impressive run, she defeated Karolina Pliskova, Belinda Bencic, Iga Swiatek, Leylah Fernandez, and Martina Trevisan while pushing Halep to the ultimate set. This has been her best WTA run by far.

Jelena has been ranked as high as fifth(During 2018) and still remains an elite player in the WTA circuit. She rose to fame when she won the French Open in 2017 and that remains the sole Grand Slam win of her career. During Canadian Open, she reached the Second Round where she lost to Alison Riske. During Wimbledon too, she had a decent run, reaching the Round of 16 where she lost to Tatjana Maria.

This season she has been doing a more than the handy job of reaching the third/fourth round and except for Eastbourne International where she lost in the Finals, she has been unable to get close to the title. She is a highly aggressive player and likes to hit the ball flat, both using backhand and forehand with a full flourish. One of the weaknesses of her game has been that she can commit a lot of unforced errors.

Jelena and Beatriz have met twice thus far and Jelena won both those battles. She last defeated Beatriz during the Miami Open way back in Miami Open 2018.

While Jelena will usually be backed to win against Beatriz, the latter is a gritty player who has been demolishing higher-ranked opponents with great tactical maneuvers. While Maia tends to commit a lot of unforced errors, the same goes for Ostapenko whose tendency to do so has restricted her to make deep runs. Despite Beatriz’s strong run lately, I’d back Jelena to take this game.