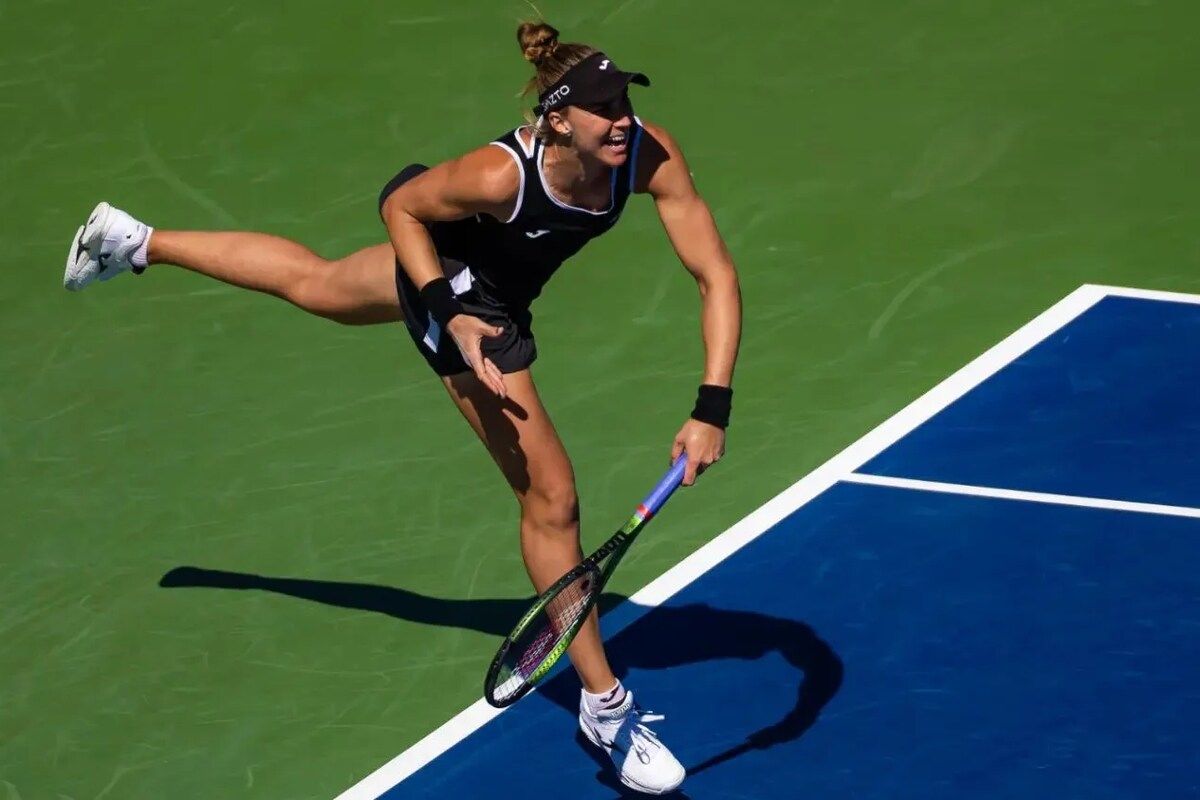 The WTA scene is shapeshifting and it is not an anomaly that the top seeds get ousted early in the going. It has been the case during the National Bank Open where the top seeds have been ousted, once again proving that the case is unpredictable here. In this Semi-Finals game of the WTA Toronto, Beatriz Haddad Maia will take on Karolina Pliskova in another thrilling affair.

Beatriz has unlocked her best game during the Canadian Open and is in the middle of a prolific run. She has shown that she can make deep runs and after not being to make it past the Quarter-Finals of big WTA tournaments, she has finally made it to the final four. Maia has done an incredible job during this Open and she has defeated the likes of Iga Swiatek, Belinda Bencic, Leylah Fernandez, and Martina Trevisan, the former three being top-class players and proven champions.

Maia has now won two games in a row winning in the third set. The last two games saw Beatriz making some errors here and there, but she has been able to and her serve game has been wonderful as she has done a great win% on the first serve. She has been around that mark through the first four games. Maia will enter the game again as an underdog but she is playing a top one.

While Karolina has never won a Grand Slam, Pliskova has been doing a great job of keeping her aspirations afloat. Pliskova has been a number one player in the past and she has built a high reputation even if she hasn’t won Grand Slams, runs to the Finals/Semis are a regular occurrence. While she is falling under the radar these days with the rising of stalwarts like Swiatek, Kontaveit, Sabalenka, Sakkari, Fernadez, etc.

Pliskova comes into the game after defeating Qinwen Zheng in three sets as she nailed 10 Aces. Her aggressive style and accuracy both pose huge threats in numerous ways and her energetic style can overwhelm opponents. But that also means that there is a price to pay and can end up making multiple errors. Karolina defeated Sakkari, Animsimova, and Krejcikova, all amazing players.

Maia and Pliskova have both played twice and has split their decisions. They played during Indiana Wells Masters in 2021, where Beatriz won.

Beatriz has won once and this shows that she has the confidence of taking on even elite players. She has defeated Swiatek, Bencic, and Fernandez, all tough match-ups. Pliskova has been here countless times and by now, it is not a matter of nerves but how the opponent responds. Can Beatriz continue her dream run? I don’t think so, I believe Karolina will take care of business here.