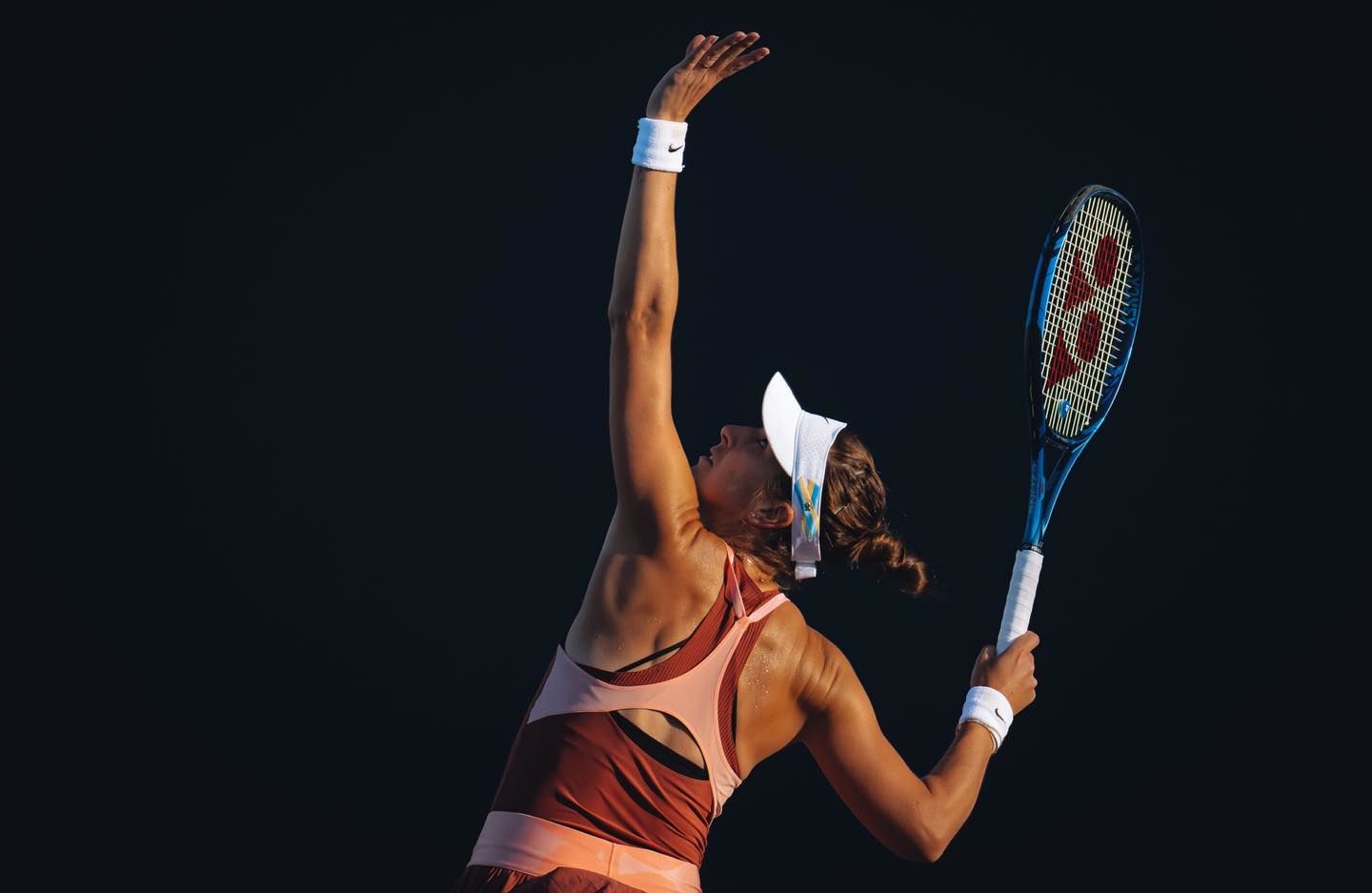 Whether it is WTA or ATP, there is no denial that in stacked tournaments, there are always some upsets hovering in the air. Arguably, it happens more in the WTA but it ain’t like that ATP is any easy field to predict, the professional tennis schedule is loaded and with games not far dispersed, fatigue can become a factor for those making deep runs. Anyway, will fatigue be a big factor when Belinda Bencic takes on Barbora Krejcikova?

Bencic was taken to task by Eugenie Bouchard in the last game but emerged as a winner with a 6-7, 6-1, 6-4 win. Belinda had taken some time before launching her best game lately and the game against Bouchard was challenging because Eugenie wasn’t committing many faults and played clean. Both players had the first serve percentage in excess of 70 but Belinda’s return game was solid, as she earned a 44-37 receiving points edge. It has been long since we have seen Belinda make a deep run. Will she garner momentum here?

In comparison, Barbora dominated her match-up against Shelby Rogers, winning 6-2, 6-2. In that game, she had a 63% first serve but hit 83% winners on the first serve. She also dominated the second serve with a win percentage of 85. She kept breaking Rogers’ serve and earned a 27-11 receiving points edge. She won five games in a row to seal the deal. Anyway, lately, Barbora’s rank has fallen and she has had some early exits in big tournaments. So, yes, like Bencic, she is also due for a deep run in a big draw like this.

These two have met twice and each had a win in those games. They just matched up a few days ago in Tallinn Open, where Barbora won a three-set thriller.

These two have played in six sets against each other in two games, which means head-to-head is even tied in the number of sets each has won. The recent form for both the players isn’t that far apart and both are among the top talents. While it is true that they made it to the deeper rounds of the Tallinn Open, this kind of draw is going to test both of these amazing athletes. I expect Bencic to avenge her loss from less than a week ago.