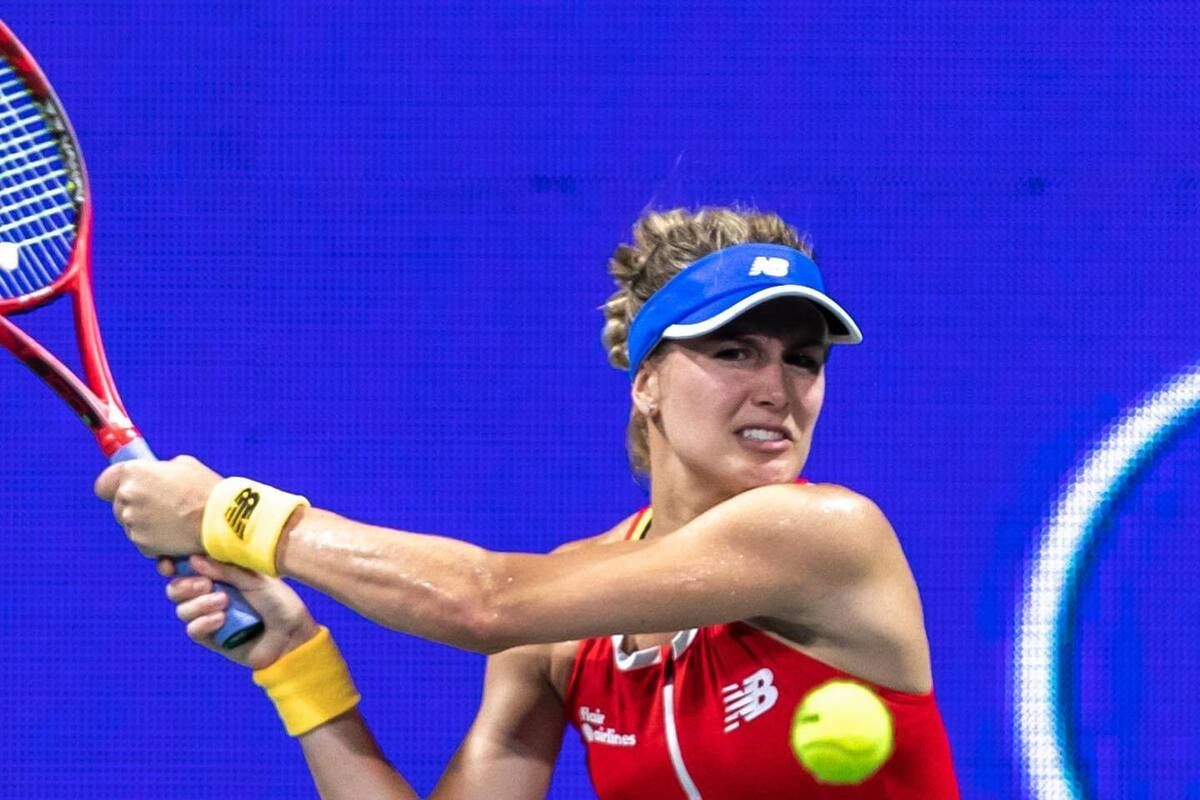 The Ostrava Open is an incredible tournament and this time around, it can’t be more exciting! The First Round draws have been incredible and the weight of the tournament is easily comparable to that of the Grand Slams. Which player will surprise us? Which ones will leave early after setting a high bar? Let us see if Eugenie Bouchard can turn back the clock against Belinda Bencic.

Bouchard entered as a Qualifier and a win against Dalma Galfi, propelled her forward, and that win was certainly an impressive one against a tough competitor. Bouchard is not a new name. She has been ranked as high as five in 2014, but lately, her form has been a bit off. Remember this woman reached a Final and two Semis in Grand Slams during 2014.

Lately, Eugenie has had to fight her way through Qualifiers and basically, she is starting from scratch despite huge achievements. Eugenie couldn’t qualify for the latest slam US Open, but she can still be a stiff competition. Can she seal something special in this tournament?

While Eugenie has fallen out of her prime, Belinda remains in her prime and has been one of the top players for a long time now. During US Open, Belinda lost in third round, losing to Karolina Pliskova. Before entering the Ostrava Open, she made it to the Semis in Tallinn Open as she lost a thriller to Barbora Krejcikova.

Still ranked in top ten, Bencic has been able to earn her way up by making sure that there is a mid-level run in a tournament. The Swiss player is known for her brilliant playing style, being able to employ backhand and forehand at a consistent basis. She is both aggressive and can also calculate moves on defense.

Bencic and Eugenie have met twice, and both times Belinda has won.

Based on both their recent forms and overall reputation in the last five years, Belinda has the edge, but hey, you never know what happens in the pro tennis scene. This battle will be an exciting one nonetheless because these two know how to put a show on. But I do believe that the centerstage will be taken by Belinda Bencic in two sets.