Bernarda Pera vs Ekaterina Alexandrova: a Sure Victory for the Russian? 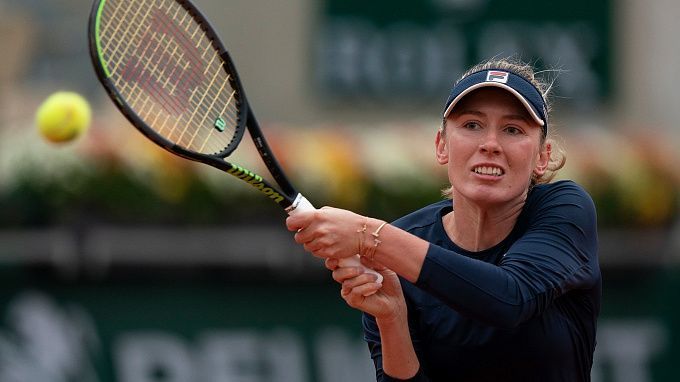 In the first round of the Australian majors, Ekaterina Alexandrova will meet Bernarda Pera, #97 in the world. The players know each other. They met twice in the tour, and the Russian won both meetings. Not surprisingly, Ekaterina is quoted as the favourite of the upcoming match.

Pera played two official matches in 2022, both at the Melbourne tournament. First, Bernarda beat Šramková in two sets, then lost to Zheng in three games. Obviously, #97 in the world lacks playing practice, which can be detrimental for her in the upcoming match. We can't expect anything supernatural from Pera in Melbourne.

Ekaterina played one more game than Pera in 2022 and even managed to win one match against Shibahara. Plus, the Russian had Fernandez and Muguruza as opponents. The results so far are weak, but considering the experience of beating Pera in the past and the strength of her opponents, we believe that Ekaterina is logically quoted as the favourite. We have almost no doubt that Alexandrova will make it to the next round of the Australian Open.

Ekaterina beat Bernarda twice on tour. Both matches were played on hard court. In Limoges, the Russian won in two sets, in Beijing in three. The lack of practice is a disadvantage for Pera. Alexandrova played a little at the beginning of the season, but the experience of triumphs and a higher level of training should help the Russian achieve a confident victory.