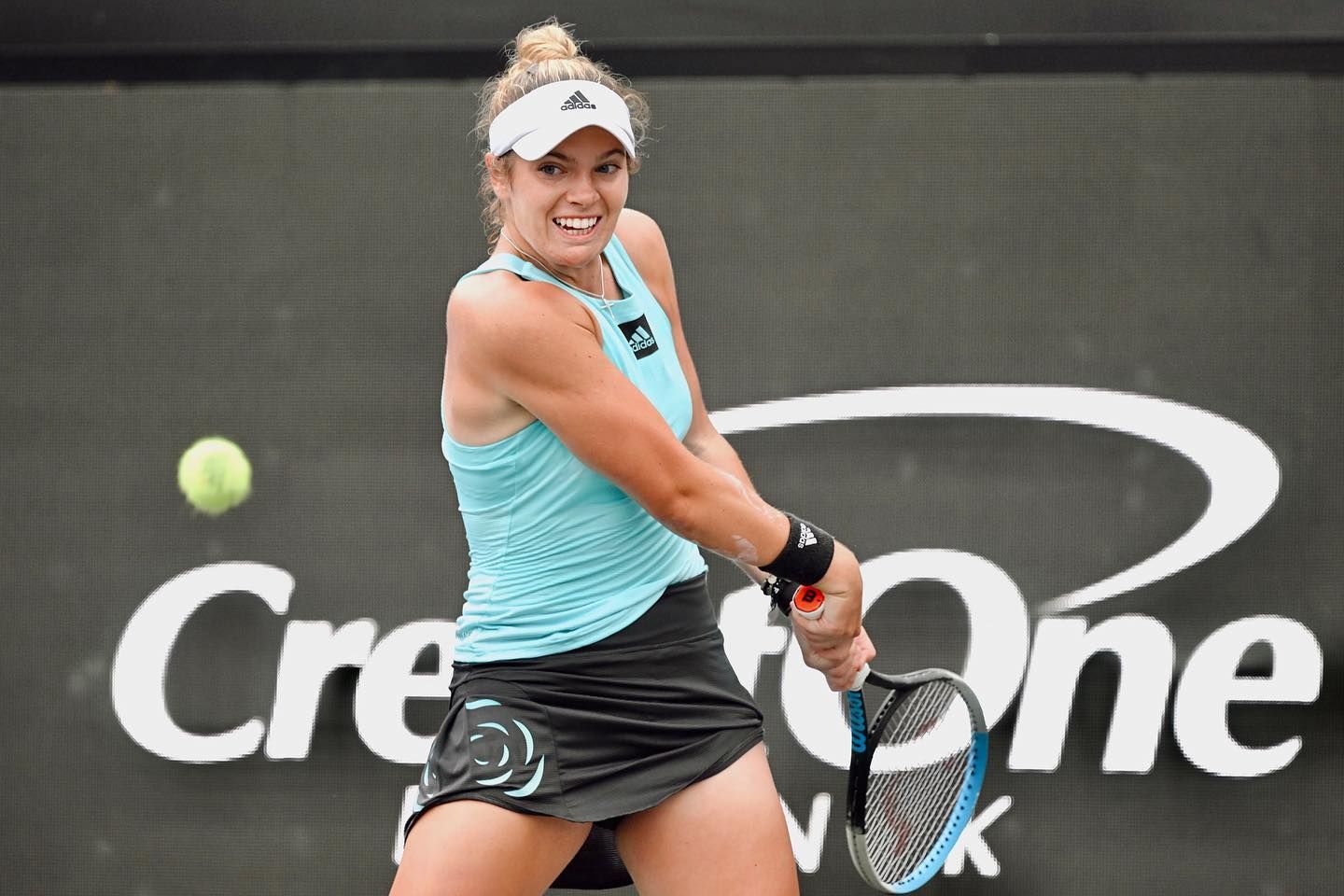 With the US Open inching closer, the Cincinnati Masters act as the window to the full picture we are going to see during the Grand Slam. The WTA scene is complicated and we can’t be sure about our bets as it is topsy-turvy more often than not. Will the betting scene be a lot complicated when Caty McNally takes on Ons Jabeur?

Caty is known for her precise doubles game and has a much-heralded duo with Cori “Coco Gauff”. Her success has been at a peak level during the Doubles scenario, having bagged five titles in that regard. However, success has been far and few in the Singles as the player is ranked 179 and hasn’t enjoyed even a Semi-Finals run thus far.

She will come into the game after defeating Aliaksandra Sasnovich in three sets, which is sure to boost her confidence. There are many instances where Caty has been unable to even go past Qualifiers but she has made decent adjustments to her rocky Singles game. At 20 years, maybe she has a lot to show but as of now, she is an emerging Doubles player.

A Grand Slam title remains elusive for Ons but she came closest to it after she reached the Finals of the Wimbledon where Elena Rbyakina’s power game buried her. Ons has the tendency to try too much at times and as of late, she lost to Qinwen Zhang in the first round of the Canadian Open while her Silicon Valley campaign was cut short by Veronika Kudermetova.

At any rate, Ons is a heavyweight in the WTA world and may be going through a temporary lean phase. She has more than enough tools to bounce back and is one of the most versatile players in the world. Can Jabeur replicate her grass heroics on hard court? She certainly has the game to turn it around.

Caty and Ons have met twice with Ons winning both the battles. They last met during Birmingham Classic last year, where Ons won comfortably. Caty is yet to clinch a set versus Ons.

While Ons is a champion player on grass, having an incredible 11 wins and one loss record on grass, her record on a hard court is 9 wins and seven losses. The clay surface has served her well too but the pace and the nature of the hard court don’t suit her. However, she hasn’t drawn a tough match-up here as Caty has a losing 6 wins and 7 losses record on hard court and that too mostly against players ranked way below Ons. That is why it is wise to back Ons to get a big win.