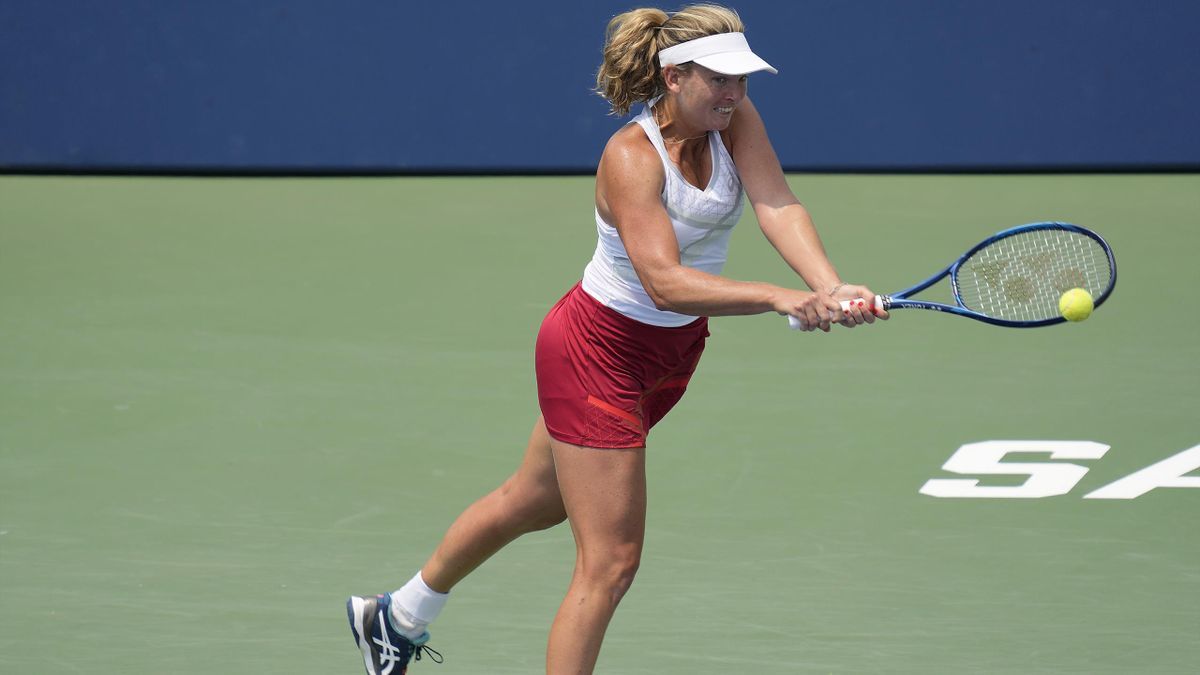 The first round of the 2022 women’s US Open tees off with a slew of matches. One of the intriguing match-ups is the clash between two veterans of women’s tennis, American Coco Vandeweghe and Belgium Maryna Zanevska. The former US Open semi-finalist, Vandeweghe, is one of four Americans, along with Venus Williams, who received a wildcard selection from the USTA.

A semi-finalist in 2017 in the singles event and a doubles champion (with Ashleigh Barty) in 2018, Coco Vandeweghe, is feeling her way back up the rankings after a few years of being plagued with ankle injuries. Now outside of the top 100, the 30-year-old who was once ranked in the top 10 of the women’s singles lost in the first round of Wimbledon to Elena Rybakina. After losing out in London, Coco had a strong run at the Thoreau Tennis Open in Concord, USA defeating Xinyu Wang, Clara Tauson and Bernada Pera to win the WTA 125 event. She arrives at Flushing Meadows with some confidence, hoping to make it past the first round with her aggressive play, strong forehand and famed serve.

The 29-year-old Belgian won her first WTA tour event last year at Gdynia in Poland to get a boost in her rankings. This year she has consolidated her position in the top 100. After reaching the semi-finals at Hamburg, Zanevska has slumped to three straight defeats and coming into New York from a first-round loss to Harriet Dart at the hardcourt event at Granby. Zanevsaka, just like Vandeweghe, is an avid double player reaching for WTA doubles finals. She is ranked 97 in the WTA rankings.

This match-up is a tough one to call as both players have never met before even though they have been on the Tour for a long time. While Zanevska had a great run early in the year climbing up to 63 in the rankings in May, she has fallen somewhat with consecutive losses. Coco defeated Bernarda Pera in the final 6-3 5-7 6-4 to win the title at Concord but comes into this match after losing to Madison Brengle 7-5 6-2 to Brengle in the 2nd round at Vancouver.

However, looking at the fact that Vandeweghe is here courtesy of a wild card and Zanevska, who has had her best year, will be looking to go beyond the first round, we envisage a struggle in the first set as both players look to get the upper hand. We predict over 9.5 games in the first set at 1.90 odds on Bet 365.