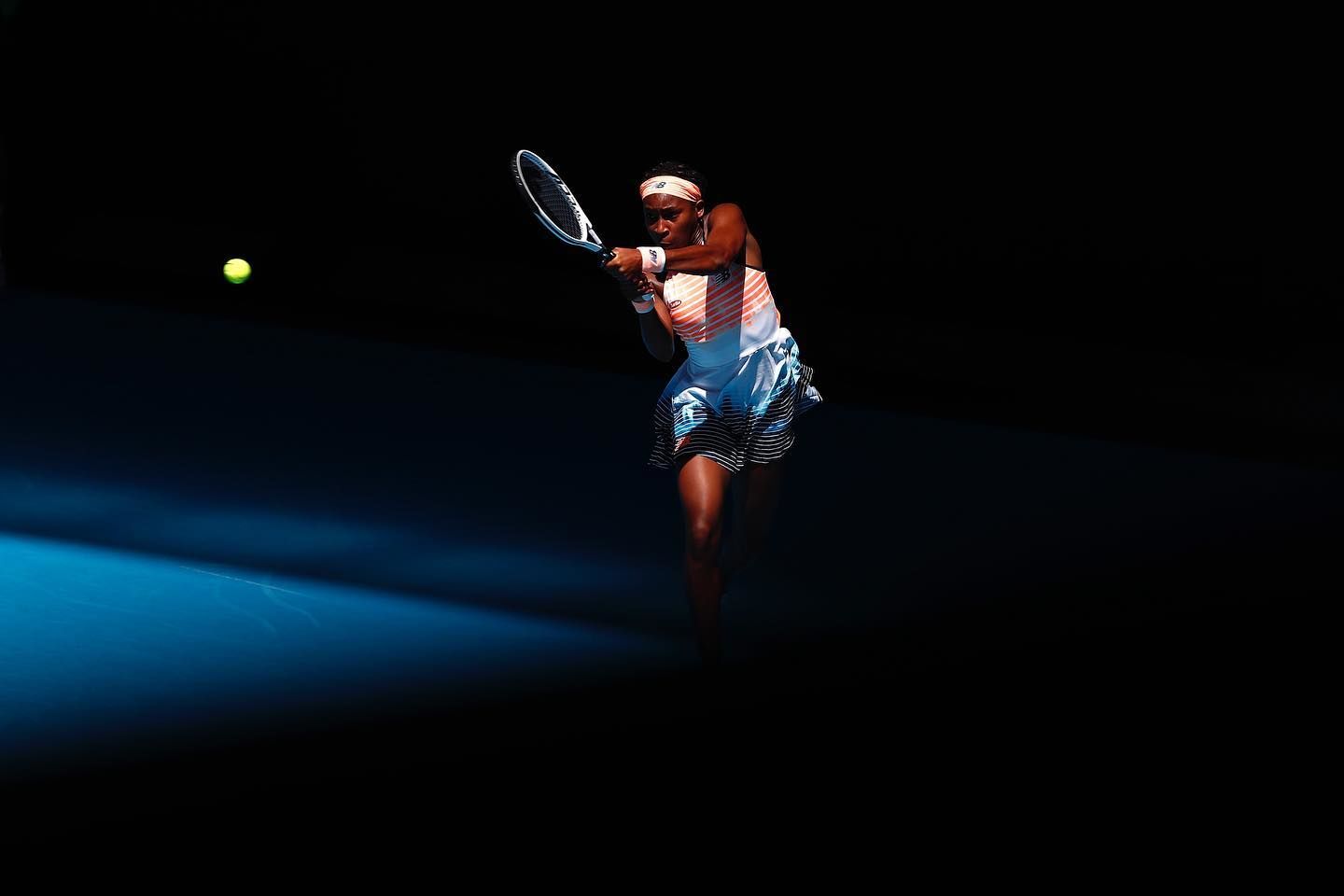 Tennis has to be one of the most busybody sports, you gotta play back-to-backs and before you know it, another tournament is coming. The WTA/ATP elite scene has shifted to the North American continent, an area that has constantly produced world-level athletes that have become household names. Another talent that has emerged from the sports-driven environment of the USA is Cori “Coco” Gauff, she will take on a long-time stalwart Simona Halep in a spicy battle.

Coco is just 18 and yes, that hasn’t mattered at all. She plays like she is a veteran and it doesn’t seem she is stopping anytime soon. Let us look at her exploits during Canadian Open. In the Second Round, she defeated the reigning Wimbledon champion Elena Rybakina and then the win against Aryna Sabalenka. In both the games, Gauff had to play a tiebreaker and she had to win seven games in three out of six sets, implying the intensity of the matter. This is a great sign for Gauff, who has learned to come on top during pressure games.

This is the electric player who earned her chops during French Open, when she made it to the Finals, losing to Iga Swiatek there. At just 18, Gauff has shown that she is ready for primetime and she remains one spot away from entering the top ten rankings! Gauff is an athletic player who is not only aggressive but keeps increasing the tools in her arsenal. The serve has been amazing and with lob shots developing quickly and a two-handed backhand that is her strength, the USA is on the brink of producing another Serena(fingers crossed).

Unlike Gauff, who still has a lot to prove after a hot start, Halep is a well-accomplished player. She had been a number one player in WTA for more than a year and that says it all about the Romanian stalwart. Sure, she has slowed down a bit but she remains a formidable match-up. Halep marches into the game after taking care of business against experienced Jil Teichmann while defeating Zhang Shuai and Donna Vekic in the prior rounds.

While she is not the number one player anymore, she is still a top-20 player in the world and a title or two here and there from here on won’t be surprising. She is an aggressive baseliner and her return game has been one of the best in the world for a long time, the type of mix that will get it done more often than not. How will she fare here against Coco? Will she be overwhelmed by her serve?

Coco and Simona have met thrice and Simona has won all the three meetings. Coco is yet to win a set versus the Romanian.

There is no doubt that Coco has her hands full here against an opponent who has beaten her twice this year and three times in total. However, Gauff has been constantly improving and can be a tough match-up than before. This is the type of game that Gauff needs to win in order to reach the next level. Will she be able to break the rut here against Halep? I do think so!