Cristian Garin vs Roberto Bautista Agut: Bet on a convincing win for the Spaniard 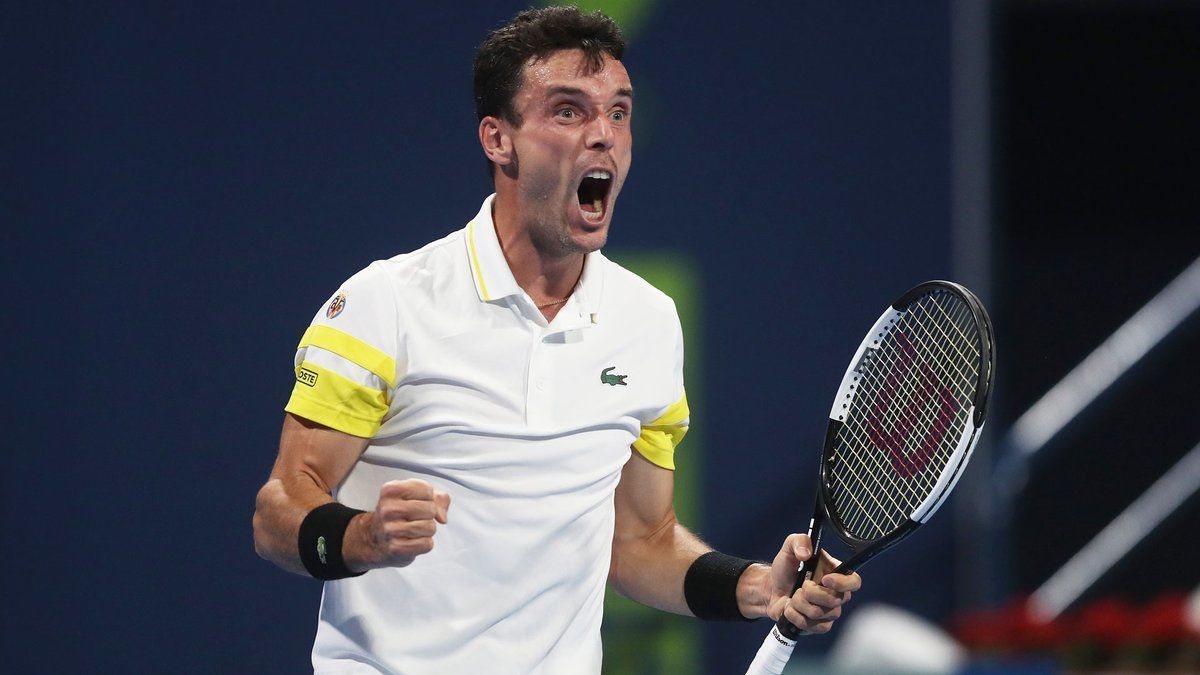 Cristian Garin will face Roberto Bautista Agut in the first round of the ATP Cup group stage, while the teams of Chile and Spain will cross paths. The Spaniard is the favourite, which makes sense given that Roberto is having a good season, and Garin is more of a clay-court player than a hardcourt player.

We haven't seen Garin on the pro circuit in a while due to a biceps tear, namely since October and the Belgian tournament in Antwerp. Cristian played just one match in Belgium, losing to Spaniard Davidovich Fokina. Before Antwerp, Garin had an unsuccessful Indian Wells and a loss to De Minaur in the second meeting. Overall, the 2021 season for the Chilean was successful on clay and grass, with Cristian managing to rise five places in the rankings, but not thanks to his play on hard court. The Chilean is +2:-7 on blue, a very weak statistic. And given these figures, it is doubtful that it is worth betting on Garin in a match against such an experienced tennis player as Roberto Bautista Agut.

Bautista Agut has been having problems with results. Lately, it's no surprise that the Spaniard has decided to change coaches. If Garin has had a rather serious injury and there are doubts about the Chilean's ability to perform at his best now, Roberto, on the contrary, is doing well not only with his motivation but also with his attitude. There is a feeling that the Spaniards, who have a very decent team, will do everything they can to win the ATP Cup without Nadal, with whom they won the Davis Cup not so long ago. And Roberto is the leader of that team, no matter how you look at it. We think that Spain is somewhat underestimated because it is obvious that Russia is weak in Sydney, and Serbia is unlikely to be a title contender. Bautista Agut needs to get off to a good start and feel confident in his abilities to lead Spain to an eventual victory. Otherwise, there is no way.

Garin is a clay player and an obvious one so far. Bautista Agut also started his career as a strong player on the ground, but lately, most of the Spaniard's successes have been on the hardcourt. Two important details are also worth noting. Firstly Garin has had a serious injury, and we haven't seen the Chilean on the court for a long time. Secondly, Roberto defeated Cristian on clay in Rome in 2021 with a 2-0 score and a -3.5 head start. We think that much is on the Spaniard's side right now, and we'd like to bet on a clear win for Roberto Bautista Agut and offer the following odds for the match: Correct score 0-2 for 1.90, Handicap 2 (-5.5) for 2.81.