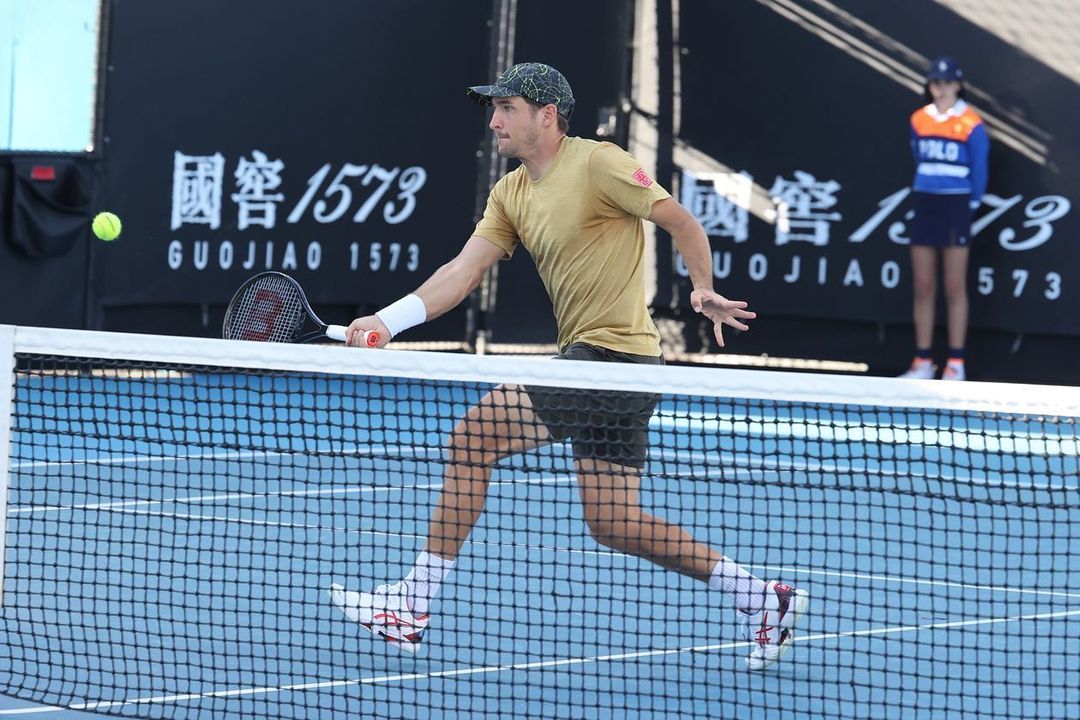 We are in the pre-Wimbledon tournament window and most of the tournaments prior to the Grand Slam have served as the practise grounds for the tennis’ brilliant athletes. So Mallorca Open can be considered as a training ground itself but there is always a prize money and seeding at stake when competing during any tournament. In this match, Daniel Altmaier will take on Dusan Lajovic.

Daniel will enter the tournament as a 64th ranked player as per the ATP rankings. In his last major tournament during the Halle Open, he lost to Australian machine Nick Kyrgios in two straight sets. Before that, he had lost to Otte, his compatriot player in the Stuggart Open, again in the first round. Due to these below-average performances, his ranking dropped from 53 to the current 64. He has been ousted in the first round during his last four major tournaments.

Dusan is not far away from Daniel, currently ranked at 63. His last major tournament was French Open where he was ousted in the first round by Sebatstian Baez. His run during Madrid Open was much impressive as he reached the Round of 16, only to lose to Hubert Hurkacz. Dusan has been ranked 23 during his peak so the slide has been rather exacerbated in the last few years.

This is going to be the second instance when Dusan and Daniel will clash. During the last battle, Altmaeir prevailed last year in two sets

This is not an easy one to predict considering how closely these two are ranked. Apart from that, Dusan’s overall repertoire may give him a slight advantage but Daniel has beaten him just last year which can increase his confidence heading into this game. I back Dusan to win this one despite the last year’s loss.