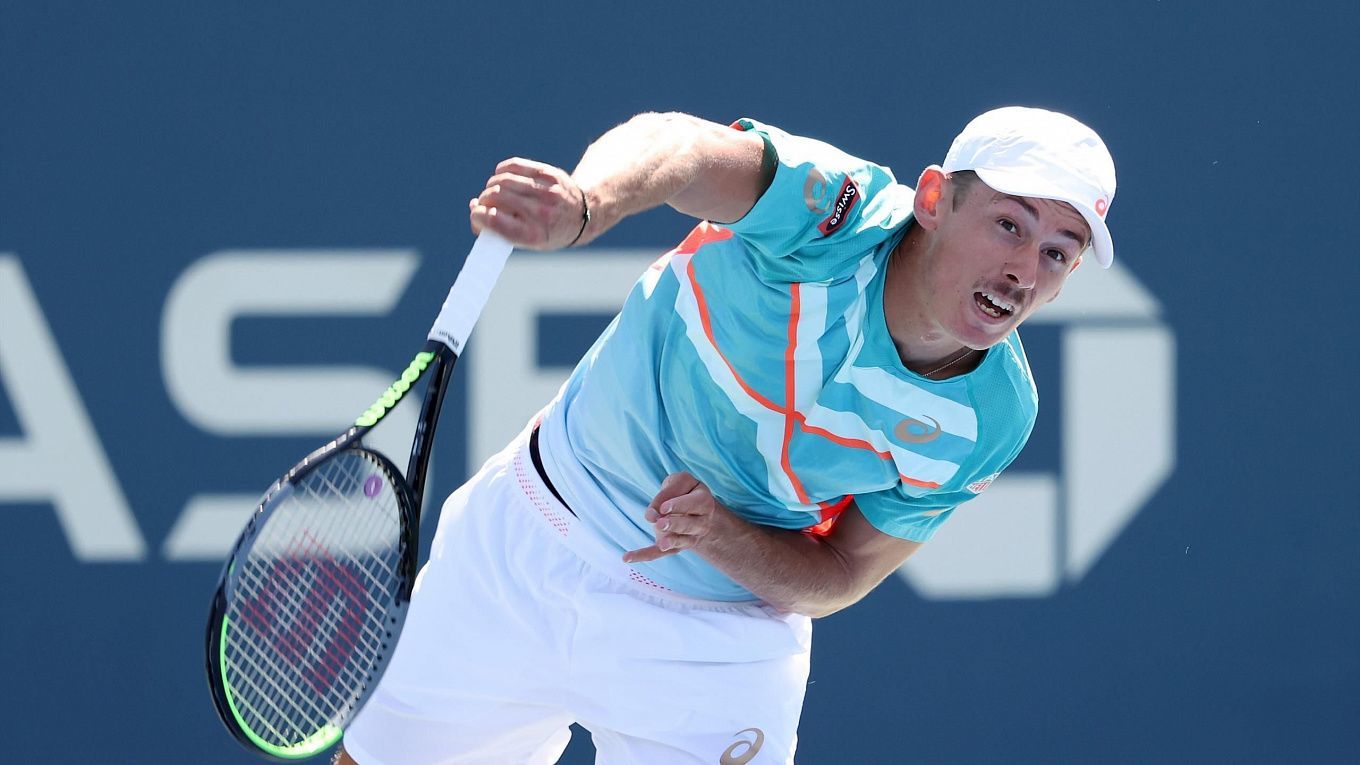 Team Russia won their first ATP Cup group stage match. However, Daniil Medvedev sensationally lost his match to a far from top-ranked French player, Ugo Humbert. Alex was undefeated against top-10 ranked player Matteo Berrettini. In addition, the Australian himself claims to be in excellent form at the moment.

Cramps are not a good thing, but Medvedev showed it in his match against Humbert. Despite the loss and obvious health problems, Medvedev came out in the doubles match, and the Russian pair beat the French pair, bringing the final victory in the match. However, it will be tougher against Australia because apart from the fact that the Australians outclass the French in terms of the squad, the representatives of the Fifth Continent are also playing in their home walls. That said, let's not forget Medvedev's high level of preparation and his strong psychology.

In singles, the match was unreal, but I was upset after the loss. In the second set, my legs got cramped, so there was little chance of winning. I had less than half an hour to prepare for doubles - that's too bad. How can you rest in 20 minutes from a three-hour match? But I was representing my country. If I die, I will still play for Russia.

De Minaur is also a notable player for his national team. De Minaur beat Fucsovics at the recent Davis Cup. Then at the ATP Cup 2022, the Aussie beat top-ten ATP ranking player Matteo Berrettini. Alex won the first set easily enough, 6-3 in 30 minutes. It was not so clear-cut in the second game, and the Italian had a chance to turn the tide but failed. Alex managed to take it to the final victory, outscoring his opponent 7-4 on the tie-break.

It's very nice to play at home in front of a full house. There have been ups and downs in my career before, but I could come back. I worked very hard to be here again. I'm in the best shape of my life now, and I'm ready for a successful season.

Alex De Minaur after his victory over Berrettini

Medvedev has positive statistics against De Minaur, with three wins over the Australian. Unsurprisingly, Daniil is the big favourite of the pair in the upcoming game. That said, let's not forget that the Russian has physical problems, and how else can you explain the cramping in the match against Humbert? Alex has no such problems, and Alex himself says he's in top form. Here are the odds for this match: W2 for 5.35, Handicap 2 (4.5) for 1.83.