Daria Kastatkna vs Bianca Andreescu: Daria can be a handful 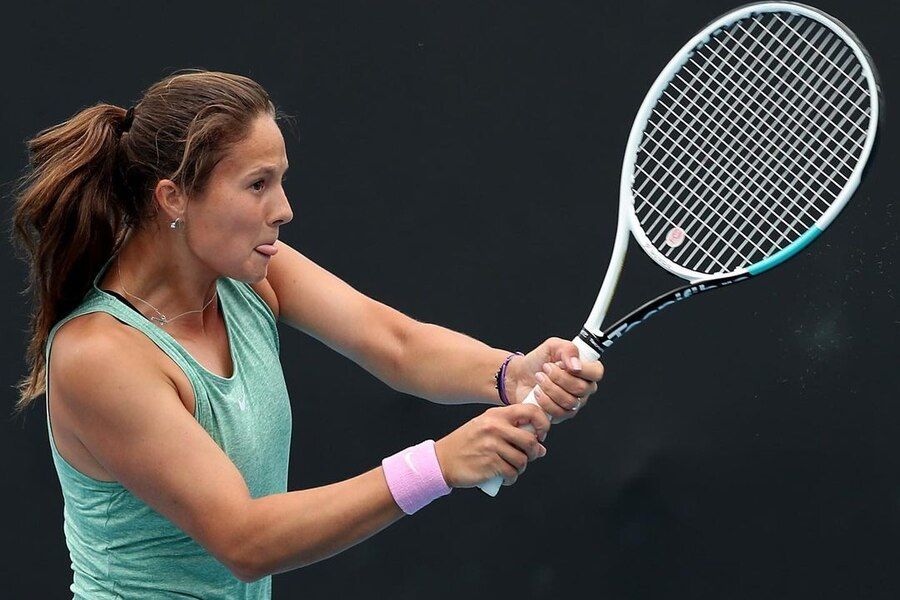 The tournaments before the Wimbledon serve as the practice grounds for athletes looking to make hay during the Grand Slam. This has been an incredible tennis season as post-pandemic we get to see full-capacity crowds that give a better feel to things. On that note, let us turn to BAD Homburg Open, where Daria Kastakina will clash against Bianca Andreescu.

Daria is the first-seeded player in the tournament and she has been doing wonderful things. She entered the tournament as 13th ranked player and she’d like to get in the top ten of rankings as she did in 2018. At any rate, in the WTA, there are numerous chances to get on the top as the scene is usually wide open. In this tournament, she beat Jule Niemeier in Round of 32 in three sets after she had beaten Andrea Petkovic in the first round.

Kastkina has enjoyed a great run this season, and although she hasn’t won a major or Grand Slam title, she has been able to reach past at least the Round of 16 on most occasions. Daria is a highly versatile player who uses a variety of slice backhands and can vary her speed, trajectory, and angles in many ways.

Bianca is not having the same impact as she did a couple of years ago but she remains a huge threat. Bianca has shown her fire this season as she first took care of business against seventh-seeded player. In the second round, she defeated Katie Swan in two straight sets, marking another great win. Considering that Bianca is still so young, it is clear that she has a lot left in her tank and even though she is ranked in 64, she has a lot of time to catch up.

Bianca did a wonderful job on the win% of the first serve, getting 80% in that regard. Andreescu has wonderful service motion and that percentage is not a surprise as she can employ aggressive maneuvers when she sees fit. She also uses the moonball well and her ability to change the pace and trajectory of shots is well-known.

Bianca and Daria have met once and that was on the hard court during the Rogers Cup in 2019. In that battle, Bianca won in three sets in what was a grinding battle through and through.

Although, Daria has fared better than Bianca in terms of the current form. Both of these players have been on the top before and you never know when a player like that hits a sweet spot. This is a tough one to predict for sure but Bianca’s aggressiveness has been pleasant to watch so far. Still, I’d back Daria here to get a win.