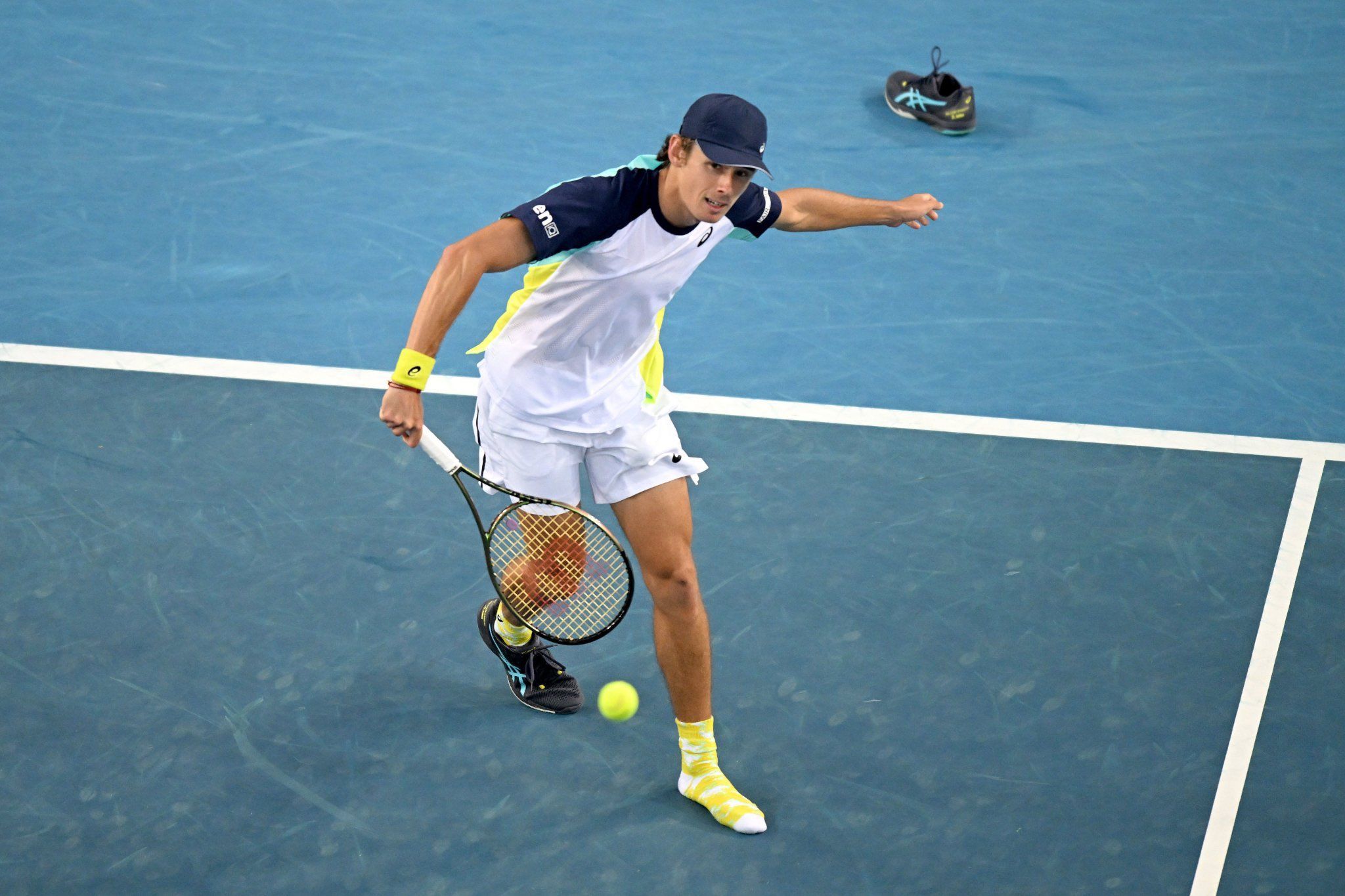 Canada is a land that has hosted a number of memorable battles and the sporting scene in the country have always been intriguing, capturing multiple eyeballs. This is nothing new for the country that has been historically a momentous center for sports, producing amazing athletes itself. One of those athletes is Denis Shapovalov and he will clash against Alex de Minaur here.

Shapovalov has been once a top-ten player and he is still just 23 years old so he has shown a lot of promise in his budding year. Denis has had a rather tough year since May. Except for Wimbledon, in all other tournaments, namely the Citi Open, Mallorca Open, Queen’s Club Championships, Stuttgart Open, French Open, and Geneva Open, he has been ousted in the first round itself, which doesn’t do well for his rankings as well as his status as an elite player in the world.

Shapovalov’s huge downfall has been his double faults errors, and he has committed six or more of those in various games now. This has led to him losing early in the tournament and he will need to correct this before this becomes a habit. The Canadian stalwart has drawn comparisons to Stan Wawrinka, although his success level hasn’t been the same yet. Denis is an aggressive player but he has been unable to keep his errors down, a price you have to pay when you are being aggressive.

Unlike Denis, Alex has enjoyed a healthy period recently and he looks in great game shape these days. Although he was ranked higher at 15 around this time last year, he has done a great job of nabbing wins this year, especially since mid-Year. He lost to Taylor Fritz in Eastbourne International but not before reaching Semis. He won three rounds in Wimbledon before losing to Cristian Garin in the Round of 16. His biggest triumph came during Atlanta Open when he won the title, beating Jenson Brooksby.

However, he comes into the tournament after a disappointing Round of 32 match-up against Yoshihito Nishioka in three sets. Alex has struggled a bit against top-ranked players and he is a busybody so he comes across a ton of elite players. Alex is similar to Cameron Norrie in a way that he is a “counterpuncher”. He plays a smart brand of tennis, avoiding errors and trying to counter tough balls and able to catch up to even distant balls, but he can be caught in two minds while being on defense.

Alex and Denis have met twice, and both times, Alex has come on top. Both battles reached the final set and were played on “Hard” surface.

Denis has been playing wayward lately and his aggressive style hasn’t paid off. Alex continues to be the smooth operator but can be a bit behind the curve at times. These two have contrasting styles and this is what makes this match-up interesting. Alex has played better than Denis these days but these two have been close in terms of the overall success so this is tough to call. I believe Denis will break the curse of getting ousted in the first round since mid-year.