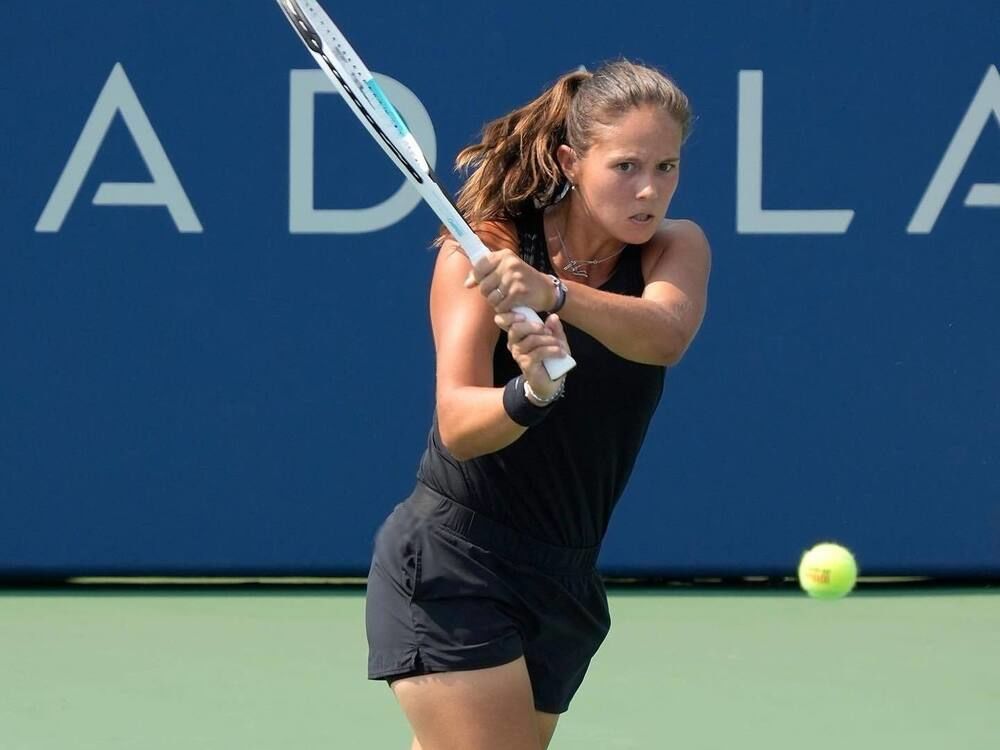 The Ostrava Open has made sure that it lives up to its hype and thanks to a stacked draw, we have seen familiar names engaging in various tussles already. This has been an incredible start to the tournament and they have been surprises sprung up by the likes of Alycia Parks who knocked off Karolina Pliskova. More about that later, let us first jump into the game between Ekaterina Alexandrova and Darya Kasatkina.

Ekaterina had to fight a tough one first-up. Even though it is now what can be called a reduced version of Victoria Azarenka, she had to undergo a three-set trial. In this game, Alexandrova did nail 12 Aces but also committed 7 double-faults as she was being over-aggressive. Her first serve percentage of 53 surely is below-par but she made up for it through the return game, claiming a 45-34 points advantage. Ekaterina comes in the tournament after a title run in Korea Open and she is surely a tough match-up.

Talking about tough match-ups, Daria’s name is surely right up there. She comes into the game after defeating a pesky Emma Raducanu 7-5, 6-4, in a game where her experience surely bailed her out. That is because she only had a first serve percentage of 55 but took advantage of a rather so-so return game by Emma, earning a 42-32 service points advantage. Daria has had a successful year and she keeps on going up the rankings at an electric pace. The 25-year old is surely a force to reckon with.

Ekaterina and Darya have met thrice and Darya has beaten her twice. They last played during Grass Championships Berlin where Darya prevailed in three sets.

And indeed, this promises to be a thriller. These two have loved playing against each other and in the motions, they have engaged in some amazing battles. The bookmakers are also confused about who has the edge here, some slightly favoring Ekaterina while others believe both have equal odds. I believe Darya will advance her campaign and this can stretch to three sets.