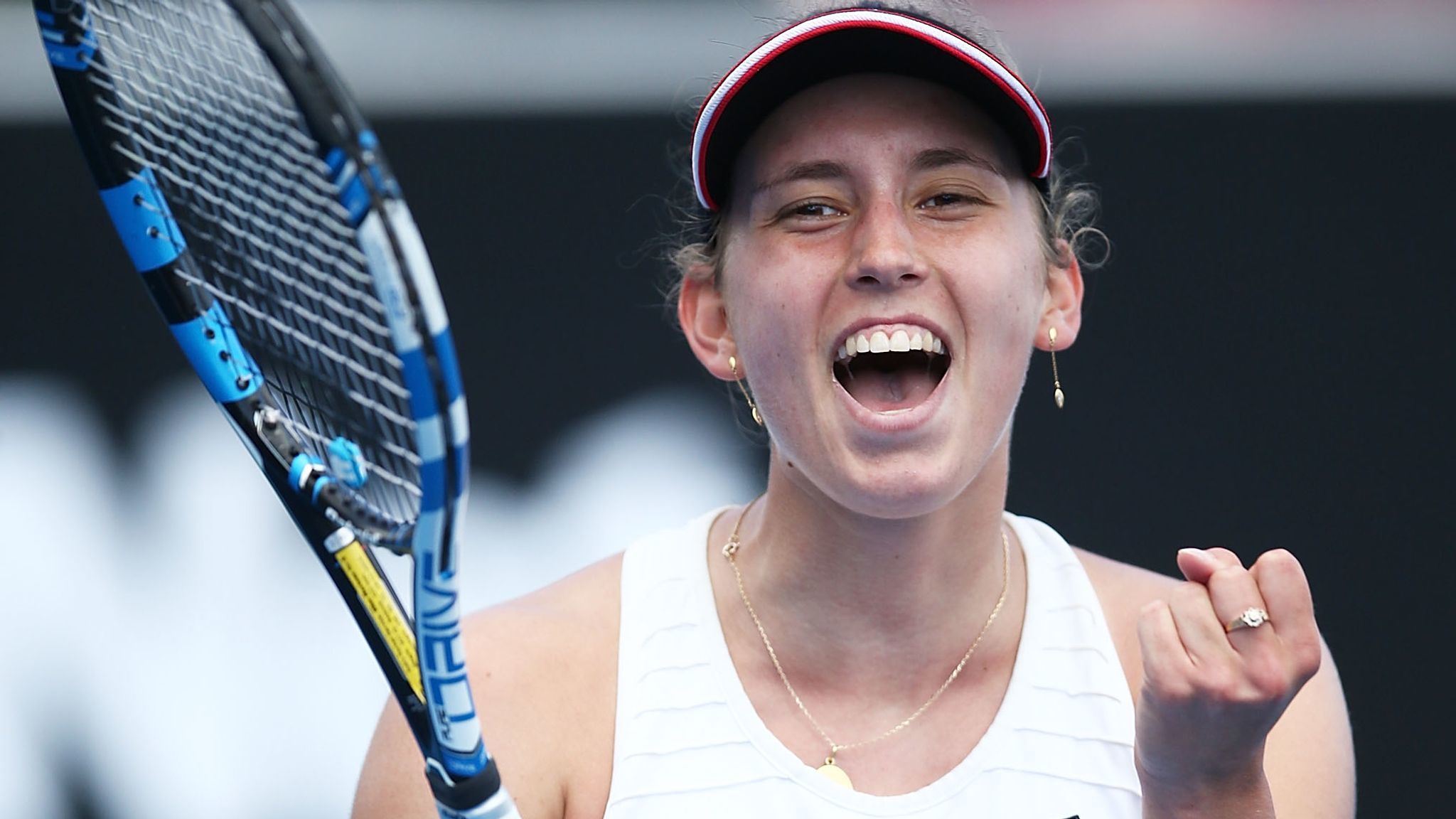 The first round match between Elise Mertens of Belgium and Romania’s Irina-Camelia Begu promises to be a tough contest between two recognizable names in the women’s game. Mertens is an experienced grand slam player who has reached at least the third round in her last twelve consecutive grand slam appearances. The two players met in Melbourne at the Australian Open in January with Mertens triumphing in straight sets.

The 26-year-old reached two US Open quarter-finals in 2019 and 2020. Seeded 33 in New York this year, the Belgian comes into the Grand Slam after a straight sets loss to Caroline Garcia at the Western & Southern Open. Mertens, who had reached number twelve in the WTA singles rankings in the past, has amassed a 20-18 win-loss record this year. She has found more success in the doubles game regaining number one status with Veronika Kedermetova last June.

Winning her first title in five years at the outdoor clay court of the Palermo Open, the 32-year-old Romanian will be hoping to avenge her second round Aussie Open loss to Elise Mertens here at Flushing Meadows. At the French Open this year she made it into the second week of a grand slam for the first time since 2016. She has found more joy on the red dirt this year than on any other surface. At Wimbledon, Begu made it to the third round before losing out in three sets to Jelena Ostapenko. She comes into the first round of the US Open off the back of a loss to Sofia Kenin at Cleveland.

Elise Mertens holds a 3-0 head-to-head advantage over Irina-Camelia Begu with the latest defeat being the straight sets win over the Romanian at Melbourne in January.

Elise Mertens is the more accomplished player of the two, an opinion that is buttressed by the one-sided head to head between them. However, while Mertens comfortably beat Begu at the first grand slam of the year, she has not gone on to shine on the Tour this year. The oddsmakers believe it is going to be a one-sided affair and that Mertens will comfortably win this one but we prefer o exercise some caution as the Romanian may be nursing some hope of avenging her Aussie Open loss. So we go for Total Under 22 at 1.65 odds on 22bet.