Elise Mertens vs Vera Zvonareva: a Sure Win for the Belgian? 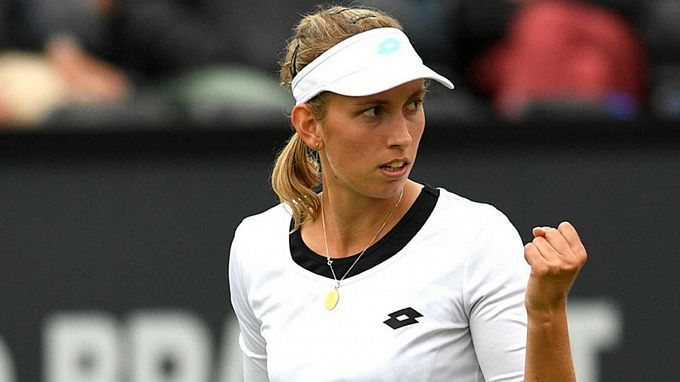 Vera has a difficult opponent in the first round of the AO - Elisa Mertens, #26 in the world. The girls once played each other in November 2020 on the court of Linz, Austria. In that game, the Belgian was stronger in three sets.

In 2022 the Belgian played only two matches at the tournament in Sydney. First, Elisa beat Ferro in two games, and after that, she fell in Daria Kasatkina. In the fight against Daria, Mertens did not impress. Anyway, at the moment, it is tough to compare Kasatkina and Zvonaryova in terms of level. We think Elisa is a well-deserved favourite for the upcoming game.

Zvonareva, unlike most tennis players, was quite active in December 2021. During this period, the Russian played two tournaments in France and even reached the semifinals in Limoges, where she lost to Van Uytvanck in two games. In 2022 Vera played two matches in Melbourne: she defeated Riske and failed in three sets to #108 in the world, Zheng.

Last year, Mertens reached the 4th round of the Australian Open, knocking out Fernandez, Zhū Lín and Bencic, but losing to Muchová. Naturally, the Belgian is aiming for at least a repeat of last year's result at the start of the majors. Zvonareva is not a top player anymore. The Russian is not out of the league for the Belgian. We believe that Mertens will win in two sets on Tuesday.