Emma Raducanu vs Elena Rybakina: Bet on the prepared Rybakina 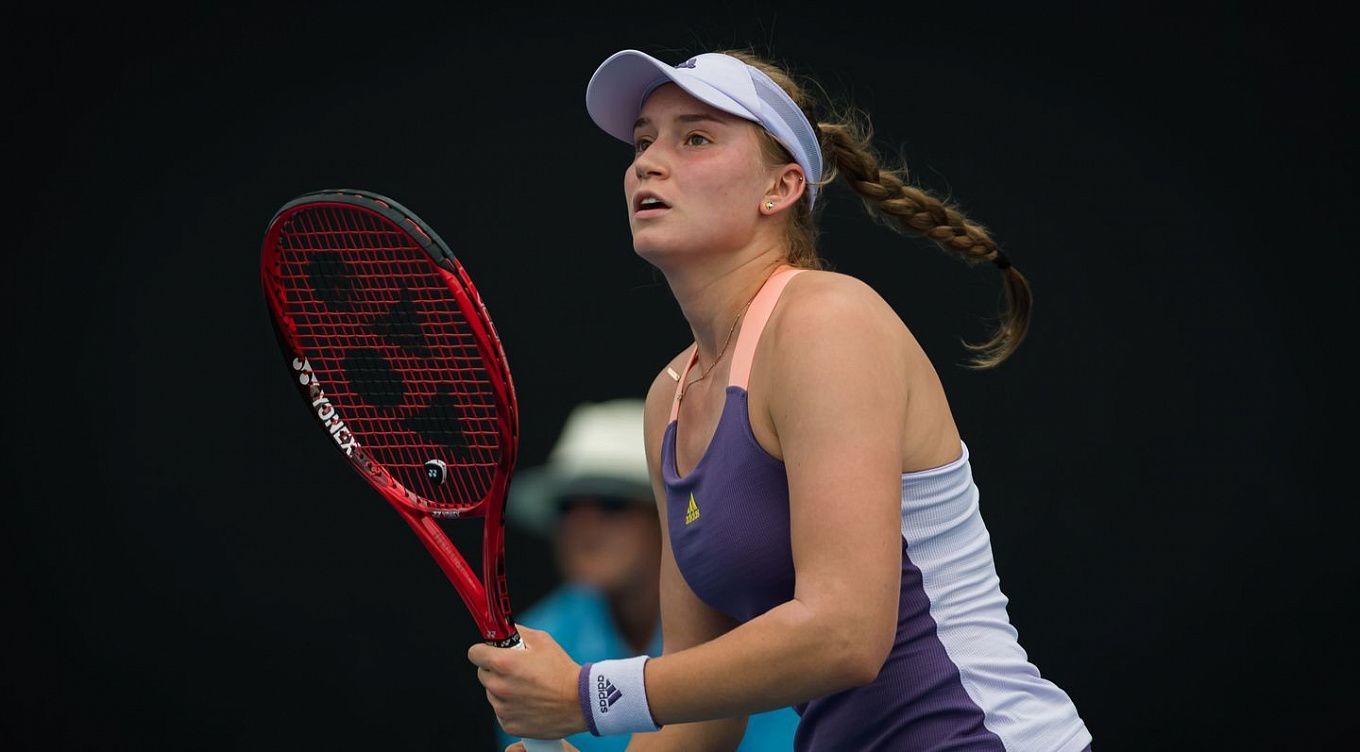 Unlike Raducanu, Rybakina has already played a tournament in Adelaide in 2022. Not surprisingly, the representative of Kazakhstan is quoted as quite a big favourite in the pairing. Also, note that the future rivals have not met before in the tour.

It's hard to say what form the Brit is in now, as we haven't seen her since November 2021 and the tournament in Linz, Austria. In Austria, Emma lost her first match in three sets to Wang. And overall, after winning the US Open, the British did not look her best. Despite these statistics, Raducanu is on the list of the most likely winners of the AO, although it is unclear for what merits.

In contrast to Emma, Rybakina played five matches in Adelaide in early 2022, where she reached the final and lost in two sets to world number one Barty. That tournament showed that she could not compete on equal terms with the top-ranked players, but Rybakina is in good shape with her skills. Before losing to Ashleigh, Elena knocked Sanders, Bouzkova, Rogers and Doi out of the draw.

Early in the season, playing practice is of the utmost importance, and in this aspect, Elena has a big head start over Raducanu. Emma had a shot in New York, but after the USO, the British has had poor results. Plus, I have already studied Emma, Raducanu needs to add to her skills to be at the level, and so far, it's not showing. In this pairing, we bet on Rybakina. We believe that Elena can get a confident victory over Emma. Here are the odds for this match: Handicap 2 (-3.5) for 1.88, correct score 0-2 for 2.20.