Fabio Fognini vs Andrey Rublev Prediction: Bet on a sure win for Rublev 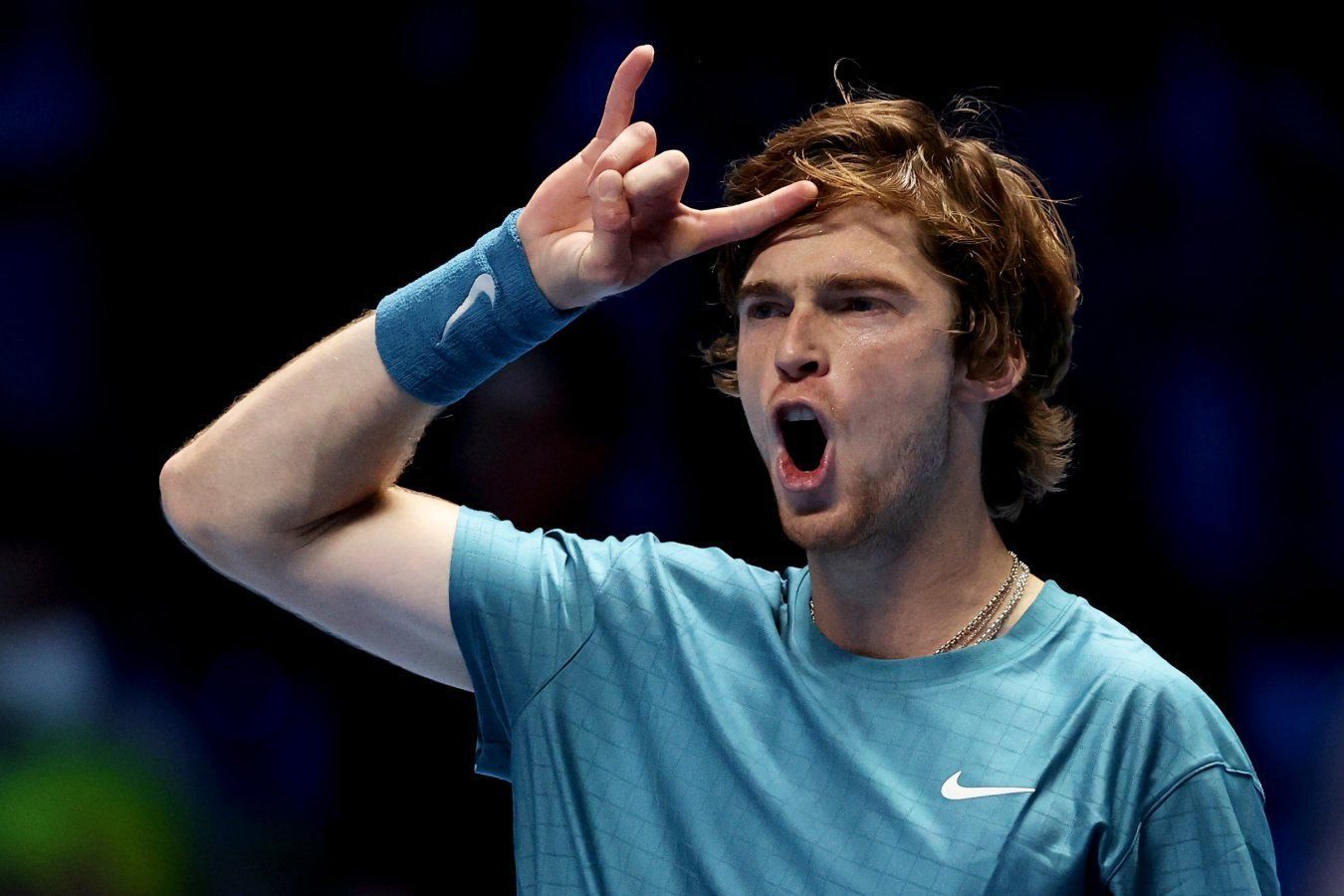 In the Round 32 of the Cincinnati Masters, world number eight Andrey Rublev will meet ATP number 61, Fabio Fognini. The men have met ten times on different courts, and the score is 5-5. However, it is worth paying attention that Andrey won the last four head-to-head meetings and is quoted as a big favorite of the upcoming game.

Fognini qualified in Montreal, knocking out Stevenson and Altmaier, but already in the first round of the main draw, the Italian was beaten by Rune. In Cincinnati, Fabio had better statistics, qualifying for the main draw and winning in two games over Spaniard Ramos. The bout against Ramos lasted only an hour and 19 minutes, a 6-2, 6-3 victory for Fognini. During the game, Fognini served seven times and three double faults, winning 76% of the points on the first serve and 40% on the second. On the receiving end, the Italian was at 50%/54%, with winners/unforced errors 27/25.

After a fairly successful tournament in Washington, where Rublev reached the semifinals, Andrey fell apart in Montreal, already dropping out of the tournament after the first match against Evans and in a two-set match too. We predicted that the eighth-ranked player would have problems against the British player, but we never thought it would be like this. Rublev had a week to correct his mistakes. Otherwise, he could drop out of the ATP Top Ten if he fails again.

As we wrote above, Andrey and Fabio met ten times on the courts. By 2021 Fabio was leading 5-1, but a lot has changed since the 2021 ATP Cup tournament. Rublev won four straight on three different surfaces, including Wimbledon and clay court in Belgrade in 2022. And the clay surface in the best years of the Italian was the profile for him.

Considering the last personal meetings and that Rublev has achieved four victories over Fognini since 2021 in 4 matches on three different surfaces, we believe Andrey will have no problems in the upcoming game. Andrey needs satisfaction for his loss in Montreal, and he needs to start with a confident win in Cincinnati, a win over a comfortable opponent for him. We offer these betting options for this meeting: