Canadian Open. Round of 64 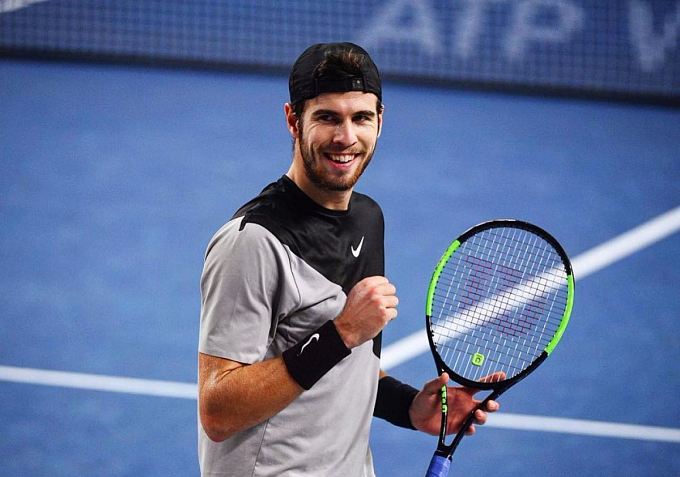 In the first round of the Canada Masters, Karen Khachanov will face Argentina's Francisco Cerundolo. Karen is the favorite in the pair, although it must be said that the guys are neighbors in the ATP rankings and have never crossed paths on tour.

For Francisco, ATP Montreal will be a hard tournament after the end of the clay and grass sections. The Argentine played a total of 12 matches on blue in 2022, winning seven and losing five. After Wimbledon, Cerundolo can be said to have opened up, winning a tournament in Bastad, Sweden, defeating Baez in the final. And a week later, he reached the semifinals in Hamburg, where he lost in two sets to Musetti. Two weeks passed since then, and as written above, Cerundolo was out of practice playing on hard court in that period.

Karen, on the other hand, has practice on hard court. The world No. 24 played two matches at a tournament in Washington, where he beat Koepfer, but lost to Nishioka, an eventual finalist in the US capital. Despite beating Khachanov in two sets, the match lasted two hours and 20 minutes, and the players had two tie-breaks, Nishioka winning both. During that game, Karen served seven doubles and ten double faults, winning 82% of his first and 33% of his second serve points. Khachanov had 31%/34% on the receiving end.

We'd be on the Argentine's side if they were playing on clay. But since the match will take place on hard court, our favorite is Karen Khachanov. Karen, in contrast to Francisco, has practice playing on the blue surface after the clay part of the season. Khachanov is a hard-court player in general, while Cherundolo plays his best matches on clay. We think Karen has a good chance to start in Montreal with a solid win. Here are some betting options for this match: