Franco Agamenone vs Jannik Sinner Prediction: We're in for a Long Semifinal 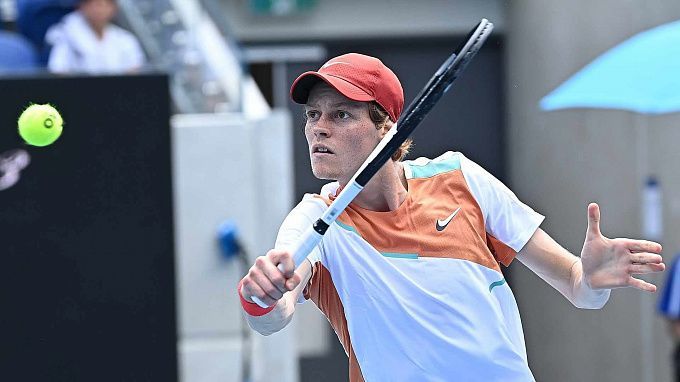 In the tournament's semifinals in Umag, Jannik Sinner will face Italian Franco Agamenone, No. 136 on the ATP ranking. Oddly enough, three Italians are playing in the semifinals of the Croatian competition.

Like Zeppieri, Agamenone reached the semifinals through qualification. He had to beat Horansky and Gombos, and Djere, Baez, and Cecchinato in the main draw. Especially important was the victory over Baez who lately showed a high quality playing on the clay. The match against Cecchinato was very short-lived - only an hour and 18 minutes, 6-2, 6-1. Agamenone mde an ace and one double fault, won 79% of points on first serve and 73% on second. On the receiving end the Italian's stats were 47%/64%. Let's see if Agamenone will fight against his stellar compatriot.

For Sinner, the upcoming match will be the third clay one after the grass part of the season. So far the Italian is doing great in Umag, two games - two wins in two sets over Munar and Carballes Baena. The match against Roberto lasted two hours and 15 minutes. It is impossible to say that Jannik had an easy walk considering the fact that in the second set the guys played a tie-break. Sinner fired six times and made two doubles faults, winning 83% of his first serve and 61% of his second. On the receiving end he won 38% with 44%.

Given Franco's performance at the Umag tournament, we doubt Sinner will take the semifinals irresponsibly. The important thing is that Agamenone does not morally sag or become complacent after reaching such a high round. Jannik got two wins in Croatia in two sets, but the match against Carballes Baena was quite a drag and ended up in an over. We expect something similar from the upcoming semifinal.