Gael Monfils vs Alexander Bublik: Will Bublik Repeat the Success of Roland Garros 2020? 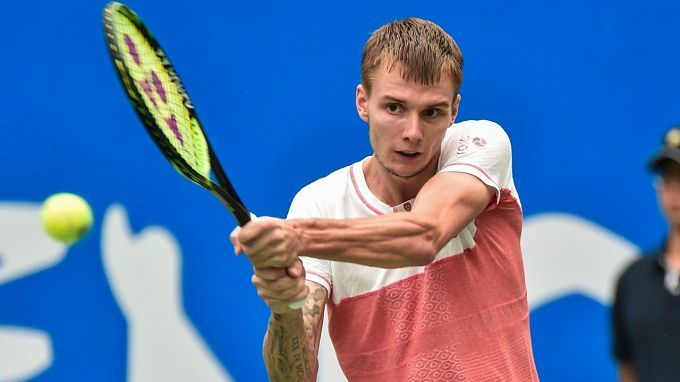 Alexander Bublik confidently enough made it to the second round of AO-2022, where he is waiting for a stronger opponent, Gael Monfils, who is quoted as the pair's favourite. We should not forget that Bublik, in September 2020, confidently defeated Gael at Roland Garros.

For Monfils, the tournament in Melbourne is the third this season. Before the Australian Open, the Frenchman played in two competitions in Adelaide. Well, in the first tournament, Gael won, beating Khachanov in the final in two sets. He withdrew during the first match against Monteiro in the second tournament, citing an injury. The first round of Australian Open Monfils passed without noticing the Argentine Coria in an hour and 37 minutes, 6:1, 6:1, 6:3.

In 2022, Bublik played fewer matches than Monfils. More precisely, before the Australian Open, Alexander lost only to Vukic in Adelaide. That did not stop the Kazakh from advancing to the second round of the majors, knocking out the American Escobedo. What is essential, Bublik lost the first set, but he recovered, won the second game on a tie-break and then seized the initiative. The match against Ernesto lasted two hours and 38 minutes.

Not an easy match in which we are on the side of the Kazakh player. The Frenchman has the advantage in terms of form. However, we all know about the injury rate of Gael and the fact that the Frenchman withdrew from the second tournament in Adelaide does not add whist bets on Monfils. In addition, Alexander has experience of beating Gael, and not anywhere but at Roland Garros. Bublik was getting better against Escobedo also cannot be overlooked.