Great Britain vs Germany: The British will be stronger 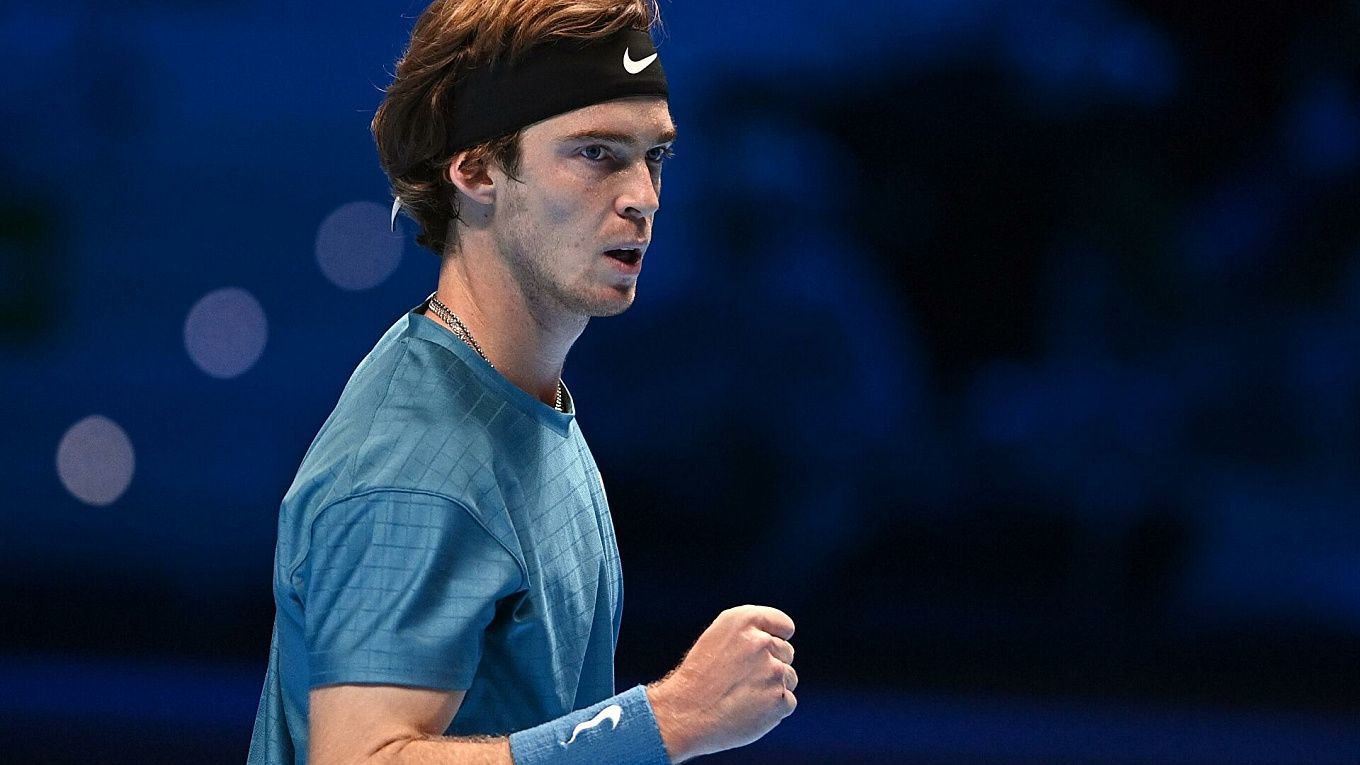 Great Britain will face Germany in the Davis Cup quarter-finals. See where they fit in and make a great betting option.

Great Britain have had a great showing in the Davis Cup group stage. First, they beat France 2-1, then the Czech Republic 2-1. With two victories, the team bravely went to the play-offs, where they ran into a rather difficult opponent, the national team of Germany. Last time the British easily beat their upcoming opponents 2-0, but can they repeat the result?

The German national team was very lucky with their opponents in the group. They came up against Serbia and Austria. The Germans beat both of their opponents 2-1. Thus, the team qualified for the play-offs. In the ATP Cup, Germany confidently reached the semi-finals but lost to the mighty Russian team with a score of 1-2.

In this pairing, it is very difficult to determine the favourite, as both national teams showed themselves well in the group stage, but we will still make a choice. As we have mentioned earlier, the British team has soundly defeated the German team by 2-0. We will now be expecting a similar result this time as well. In general, we propose to play for a win for the first team. Prediction: victory for Great Britain.