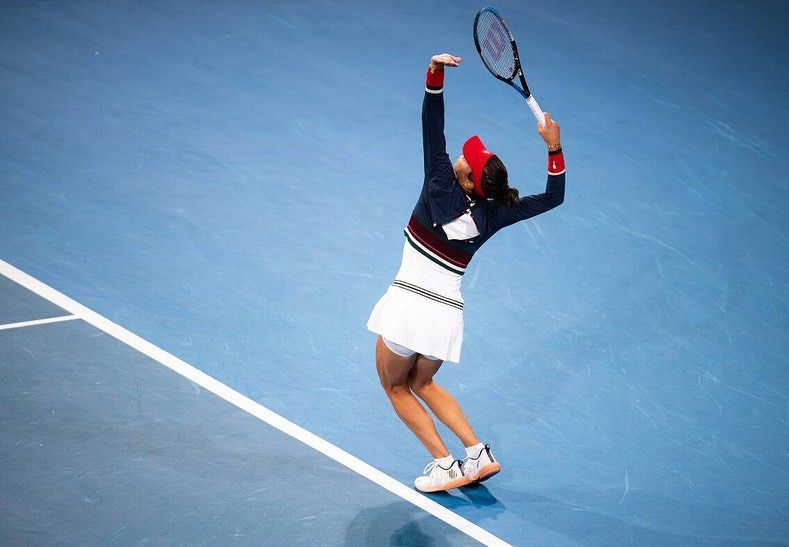 The Ostrava Open is on and we have seen an incredible tournament that has lived up to its billing. The Main Draw is stacked with players that are at the top of the Grand Slam levels. Thus, we are bound to see some amazing tennis. And this will happen when Iga Swiatek will take on Ajla Tomljanovic.

Iga took the world by storm against as she won the US Open title after beating Ons Jabeur in the Final. After a slim run in the middle, Swiatek seized her opportunity on the hard surface and showed that world why she is ranked number 1 on the WTA tour. At age 21, Iga has already won three Grand Slams, doing it twice this year. She may have some lapses every now and then, like Wimbledon, but she can deal a lot of damage if her serve game clicks.

Ajla has been an outsider contender in all major WTA tournaments. She has a gritty style, sure, she can play three set games, using her defensive style and her serve game isn’t that powerful compared to top-ranked players. Still, she entered Ostrava Open as the number-one seeded Qualifier and won all her Qualifying games in two sets while notching a terrific two-set win against Shuai Zhang. But this will be her real test against an elite player.

Iga and Ajla have met twice with Iga winning both times.

That is a major difference here. Iga breezes through opponents like Ajla on most days and she can do so here as well. Ajla struggled against the top-cream of WTA and has to grind her way against high-quality players. So, what will be her game-plan against Iga? If Iga finds her serve, it is game over for Ajla and I believe it will be the case here.