Iga Świątek vs Daria Kasatkina: Bet on the Russian

Tennis. WTA Australian Open. Round of 32 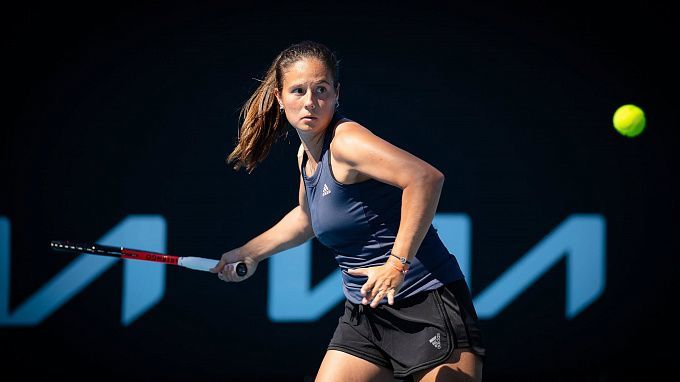 Kasatkina passed two rounds of the Australian Open confidently to face a top-ten representative in the third round, Iga Świątek. By the way, she has already beaten the Pole once on tour, but not on hard court but on Eastbourne.

Iga Świątek took a week-long break just before the Australian Open. Prior to that, she played a tournament in Adelaide and got to the semifinals, knocking out Fernandez and Azarenka but lost in two sets to Barty. In Melbourne, the Polish player beat Dart and Peterson, both in two sets and without much trouble. It is obvious that the world No. 9 approaches the match against the Russian in great form.

We wrote a lot about Kasatkina at the beginning of the current season, so there’s nothing new to say. The Russian has not lost a single set in Melbourne yet, knocking out Voegele and not a weak Linette, a Pole like Świątek, by the way. It’s a little surprising how easily Daria passed Magda. It took an hour and 20 minutes for Kasatkina to defeat Linette, with Magda taking only five games.

Top players tend to show their best form at top tournaments, and one should be especially cautious betting against such athletes. However, we think that Daria Kasatkina has a chance to win the upcoming game and the Russian is somewhat underestimated. The defeats from Badosa and Anisimova, or rather the way Daria lost to the above-mentioned tennis players shows that Daria has enough weaknesses, but with a certain level of morale, Kasatkina is definitely able to beat the Pole.