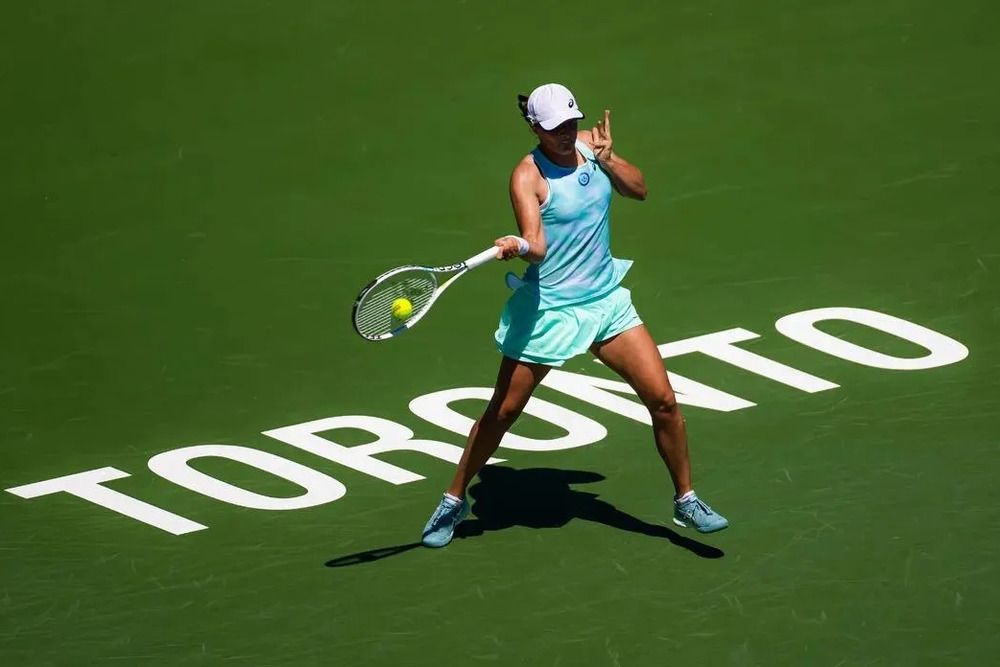 When betting on the WTA scene, we can construct scenarios, look at the record on particular surfaces, compare head-to-head, and see recent performances, but even then bets aren’t safe. That is because the top seeds repeatedly are ousted before even the Semis during many tournaments and an unseeded player can end up making a huge splash. Will that happen when number one seed Iga Swiatek takes on Sloane Stephens?

During the First Half of the year, Swiatek was destroying the competition, winning in two sets and that meant that she had titles under her belt. She was the winner of the French Open this year, which was her second time winning the Slam. This is when she hit a record 37-game winning streak as she kept bagging WTA titles but the run was thwarted by Alize Cornet in the third round.

Since then, she managed to only reach the third round of the Poland Open, losing to Caroline Garcia and then losing to Beatriz Haddad Maia in the third round of the Canadian Open. However, despite these results, Swiatek remains one of the most powerful players in WTA and her service game has been incredible. Can Swiatek her the mojo back that she had earlier?

Sloane has been ranked as high as three during 2018 after an impressive Wimbledon run. However, she has sunk since then and currently is not ranked even among top-50 players and at age 29, time is not on her side. Stephens comes into the tournament after losing to Maria Sakkari in the second round of the Canadian Open. During Citi Open, she had an even shorter run, losing to Ajla Tomljanovic in the first Round.

Wimbledon wasn’t that sweet this time around and there too she lost in the first round. Her last impressive run in a Grand Slam was during the French Open. She defeated big-time players like Jil Teichmann and Sorena Cirstea but lost to Cori Gauff in the Quarter-Finals. Will we see Sloane revive her career?

Surprisingly, this is the first time Sloane and Iga will face each other.

Iga’s serve speed is one of the best ever in the WTA circuit. However, during the last three tournaments, she has allowed opponents to break her serve rather way too much, something which wasn’t happening earlier. Meanwhile, while Sloane tends to avoid unforced errors and double-faults, she has lost her quickness in recent times, which has given edge. I believe Iga will beat her in straight sets.