Ilya Ivashka vs Emil Ruusuvuori Prediction: Ilya to enter as the favorite 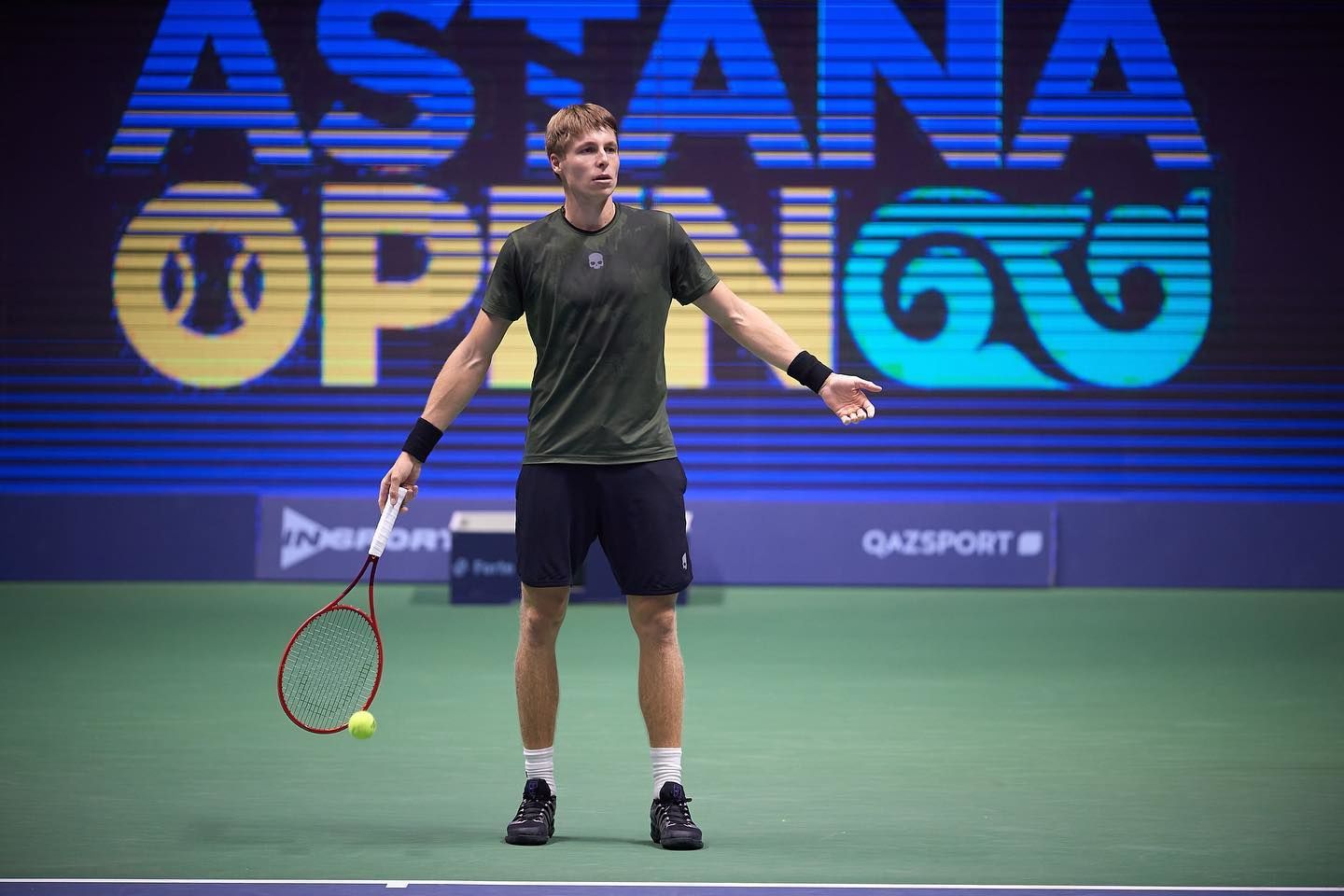 As the Grand Slam Wimbledon approaches, there is no doubt that the tournaments before that serve as great practice rounds. Although the competition in the latter parts of the Wimbledon will be top-notch, for mid-ranked players, this is a great opportunity to get their gears going. And that will the case when Ilya Ivashka will clash against Emil Ruusuvori in the Round of 32 match-up during Mallorca Open.

Ivashka enters the game as the 42 ranked player and in his last game during the Halle Open, he lost to Daaniil Medvedev in the Round 0f 16, marking two straight tournaments when he has been taken out by the Russian heavyweight, interesting, isn’t it? Ilya’s major runs are often ended up by the top-ranked players such as Tstsipas and Medvedev, which has been his weakness.

Perhaps this weakness arises from the fact that he doesn’t have much variety. Surely, he can employ flat and power-packed groundstrokes, while knowing at what angles to strike, but his lack of versatility keeps on haunting him.

Emil recently achieved his career-high ranking of 56 and has hit his peak for sure. This is a promising sign for the no. 1 Finnish player who is still 23 years old and has a decent chunk of career left. He reached the Quarter-Finals of the Queen’s Club Championships before entering the tournament whereas Marin Cilic took care of business against him. He has lost to high-ranked players like Rudd repeatedly.

Emil is a terrific player at the baseline and knows how to push back during long rallies. He has a tendency to get stuck at times but overall, he has a lot of potential and can develop some variety.

Ilya has beaten Emil four out of five times they have met. On a Grass court, they have met once, and in that battle also, Ilya came on top.

Ilya enters with a clear head-to-head advantage and his experience will play a huge role against a still raw Emil. Ilya’s strong serve will change Emil and he will need to be alert in a court scenario where he will have to deal with a lot of powerful strikes. I believe Ilya will win this one.