Jan-Lennard Struff vs Andrey Rublev: Another victory over the German? 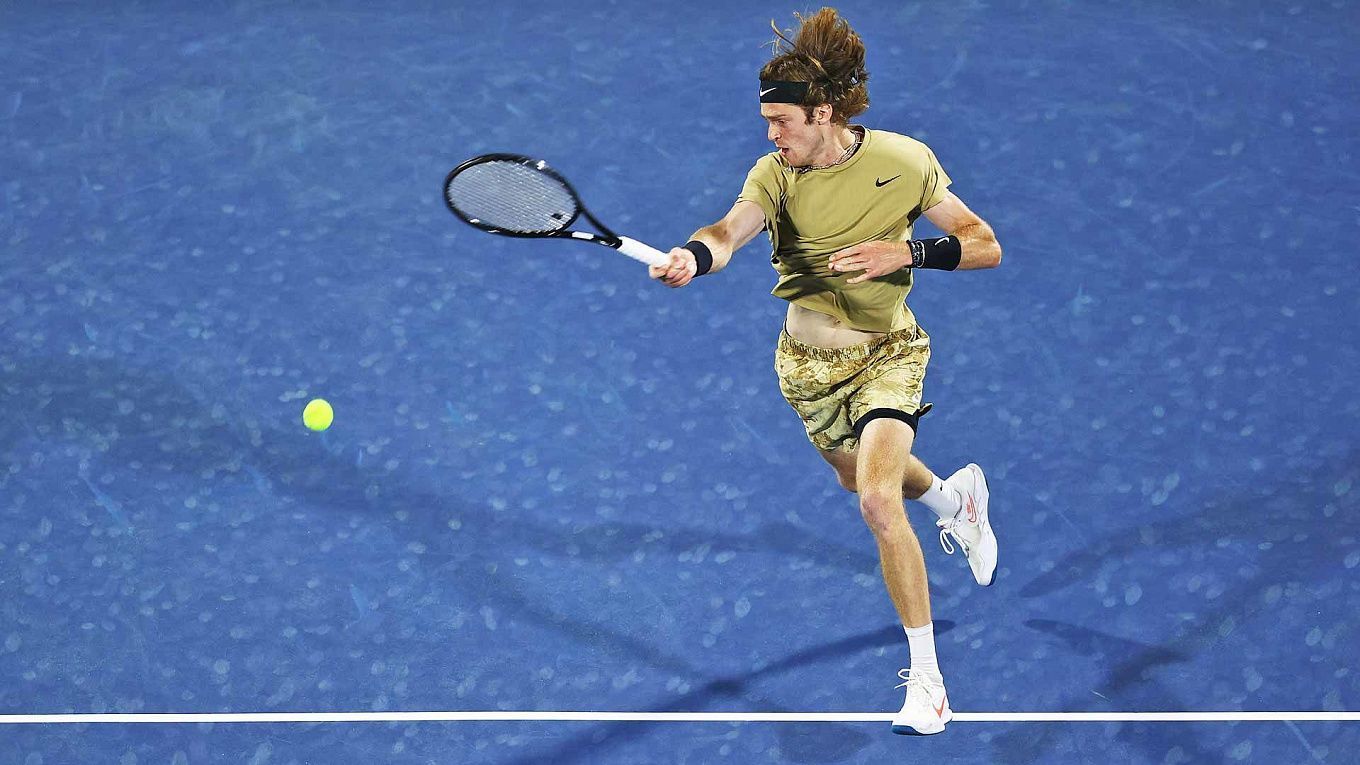 Once again Andrey Rublev faces German Jan-Lennard Struff. The boys played each other twice in 2021 and both face-offs, struggling but won by the Russian. Unsurprisingly, Andrey is quoted as the big favourite of the pair and the odds on a clean win for Andrey keep dropping.

At the beginning of May, Struff made his way to the final of the clay tournament in Munich, where he lost in two sets to Basilashvili. After Bavaria, however, the German had little to boast about. First, Struff was knocked out of the Madrid Masters after his first match. The German lost in that tournament to Popirin, Nadal’s first-round opponent in Roland Garros 2021. In Rome, the German defeated Bedene but lost to Rublev. In Parma, he was stronger than Cobolli but weaker than Paul. Having said that, Roland Garros is the most successful Majors for Struff. In Paris, Struff reached the 4th round in 2019, the German’s best achievement at Grand Slam tournaments.

We consider Andrey Rublev to be the best clay-court player in Russia. Rublev’s least favourite Majors is Wimbledon, where he has reached the second round at most. In France, Australia and the United States the Russian has reached the quarter-finals four times, twice in New York. Rublev’s current form can hardly be said to be excellent. After the Monte Carlo final, Andrey reached the quarter-finals in Barcelona, the round of 16 in Madrid and the quarter-finals in Rome. Andrey lost, respectively: Tsitsipas, Sinner, Isner and Sonego. But let’s not forget that Struff is quite a comfortable opponent for Rublev. And, for sure, the Russian was preparing exactly for the tournament in Paris. Roland Garros and defending the quarterfinals is the main goal of Andrey for the end of spring and the beginning of summer.

Andrey Rublev is seriously tuning up for the start of the tournament and the upcoming meeting. Andrey has only beaten Struff twice in 2021 and we believe this trend will continue. Rublev came to Paris to defend last year’s quarter-final, and to have success in the Majors, he needs to build up his strength from the opening match and not waste it in the first round matches. Here are the betting options for the upcoming match: Total Under 31.5 for 1.99, Handicap 2 (-7.5) for 1.81.