Jan-Lennard Struff vs Andrey Rublev: Will the German fight the Russian? 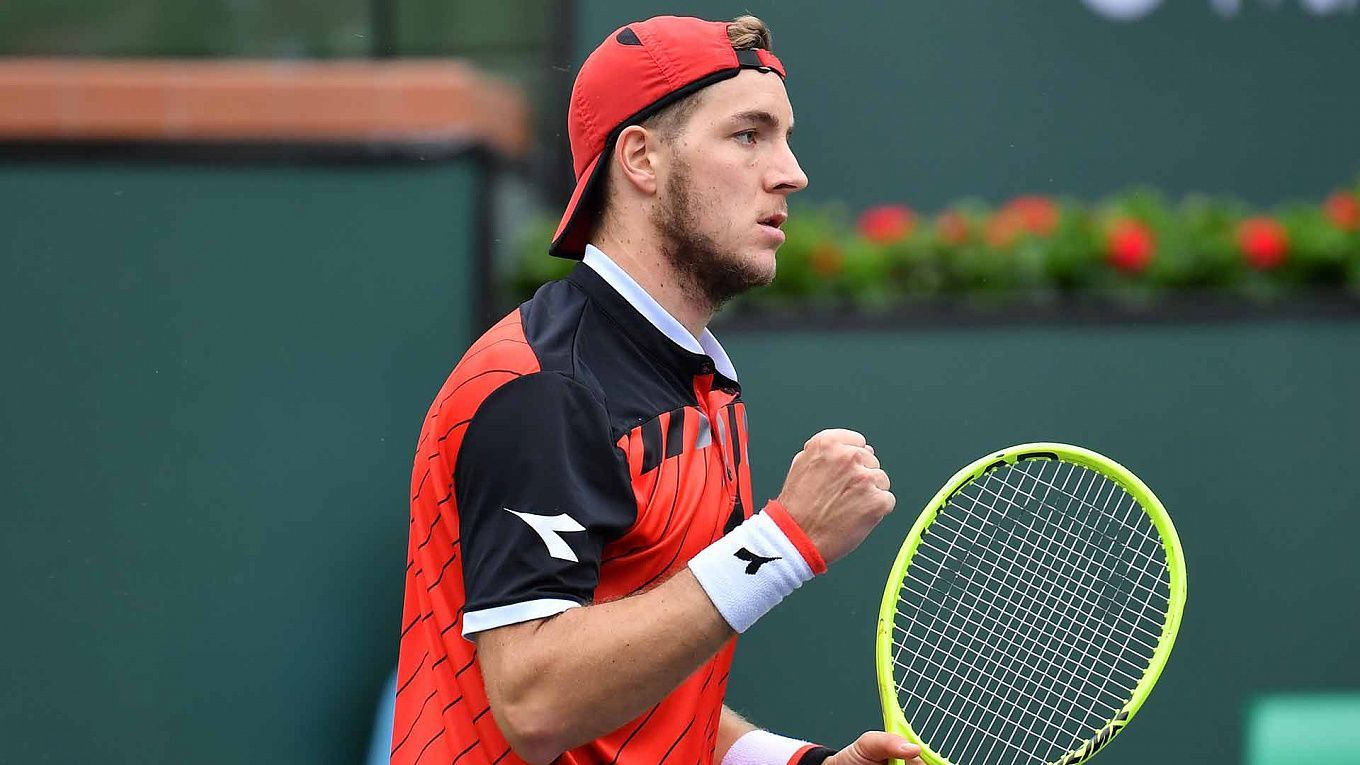 In the 1/16 finals of the Rome Masters, German tennis player, Jan-Lennard Struff, world number 41, will meet Andrey Rublev, the seventh racket of the world. The guys know each other well. They have met five times on the tour, the score of the confrontation 3-2 in favor of Andrey. On clay, the German and the Russian met twice, 1-1. But Rublev has beaten Struff in the last two head-to-head meetings.

For the German, the upcoming match will be his 12th on the clay surface of the season. Before Rome, Struff failed in Madrid, was a finalist in Munich, took part in Cagliari and Monte Carlo. Overall, the results are so-so, except, of course, for the competition in Bavaria. In the first round of the Rome tournament, Struff confidently defeated Bedene, Lucky Loser, with a score of 6-3, 6-1. By the way, Aljaz now ranks 57th in the ATP rankings.

Andrey began the clay season with a tournament in Monte Carlo and reached the final. In the decisive match the Russian, however, was weaker than Tsitsipas 0-2. After the Principality, there was Catalonia, a 500 series tournament in Barcelona. Andrey visited Camp Nou and got to the third round, losing to Jannick Sinner, one of the most talented young tennis players in the world. In Madrid it was even worse than in Barcelona, beating Paul and losing to Isner. In the Spanish capital, John showed a very high level of tennis. The American beat Andrey thanks to a super-strong serve and two tie-breaks. In that game, John served 29 aces to Rublev’s zero! We haven’t seen Andrey in Rome yet.

On the one hand, Struff defeated Bedene in the first round of the Rome Masters. On the other hand, it’s hard to compare Aljaz and Andrey in terms of class. Rublev plays well on the court lately and there’s little doubt the Russian will be able to take the German. But visually it seems like Struff is still underestimated, at least in terms of his serve line. Here are the following odds for the game: H1 (+4.5) for 1.98, Total Under 20.5 for 1.93.