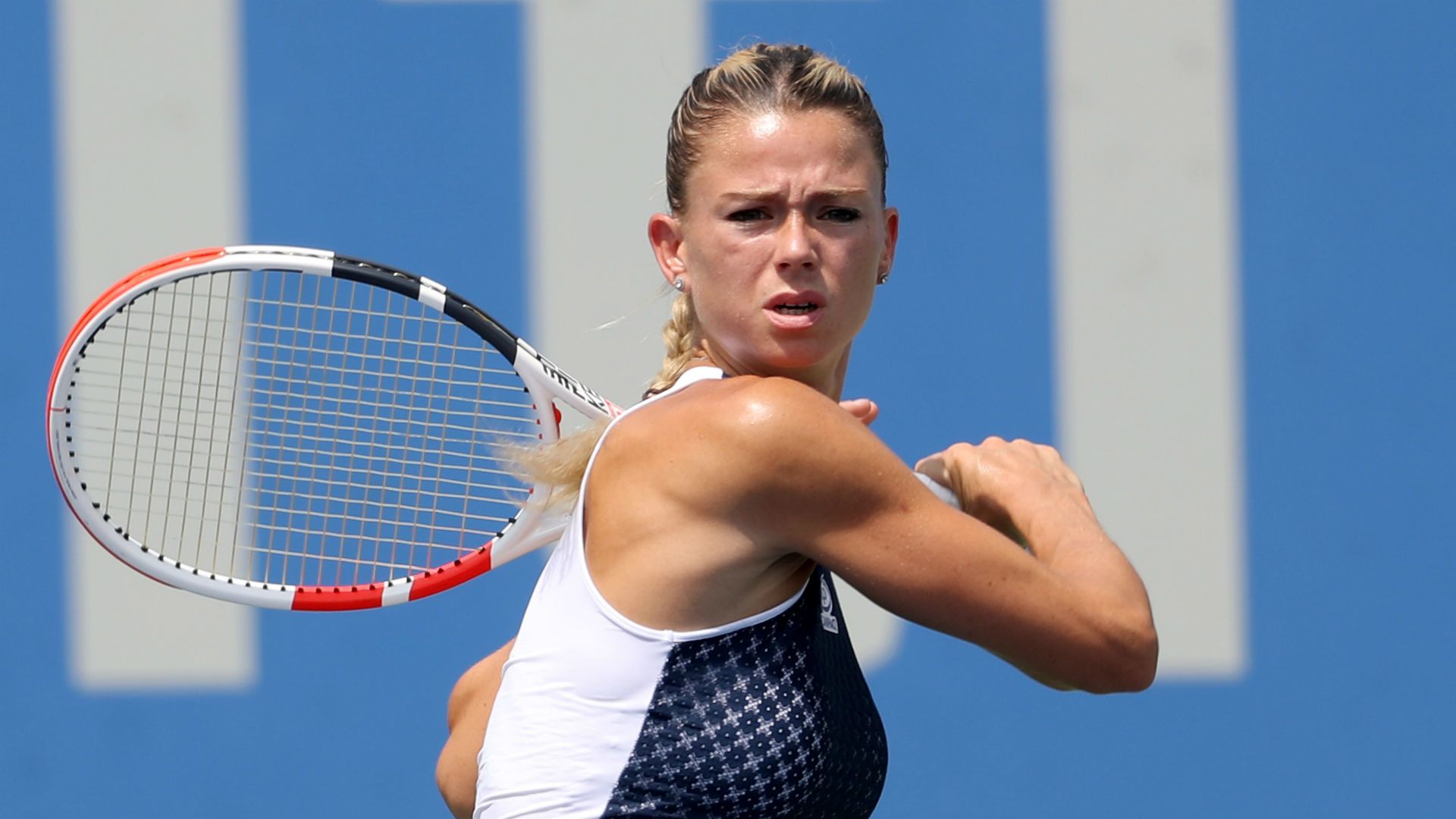 On Thursday, the Canadian Open's third round will feature the seventh seed Jessica Pegula taking on the defending champion Camila Giorgi. This is a replay of the semi-final from last year, which the Italian won.

Pegula has so far enjoyed a respectable season. She made it to the Miami Open semifinals and her first WTA 1000 final both in Madrid. The seventh-ranked player in the world also advanced to the French Open and Australian Open quarterfinals.

On what is still her strongest surface, world number seven Jessica Pegula defeated Asia Muhammad in straight sets on Wednesday. The 28-year-old could be viewed as a championship candidate. Pegula had her greatest season on the circuit by far, making it to the quarterfinals of the Australian Open for a second consecutive year, matching that feat at Roland-Garros, and finishing as runners-up to Ons Jabeur at the Madrid Open.

While this was going on, Jelena Ostapenko defeated Camila Giorgi in the Rothesay International semifinals in Eastbourne.

The Italian was unable to capitalise on it, losing in the first round of both Wimbledon and the Silicon Valley Classic back-to-back.

She started her title defence at the current Canadian Open by defeating ninth seed Emma Raducanu 7-6(0), 6-2. She then defeated Elise Mertens 6-3, 7-5 to go to the round of 16.

One of the strongest hitters in women's tennis, the Italian enjoys wrapping up games quickly. But if she wants to beat Pegula, she needs to limit her unforced errors.

The American has struggled with consistency at times this season, but her cool head might help her defeat Giorgi and go to the Canadian Open semifinals.