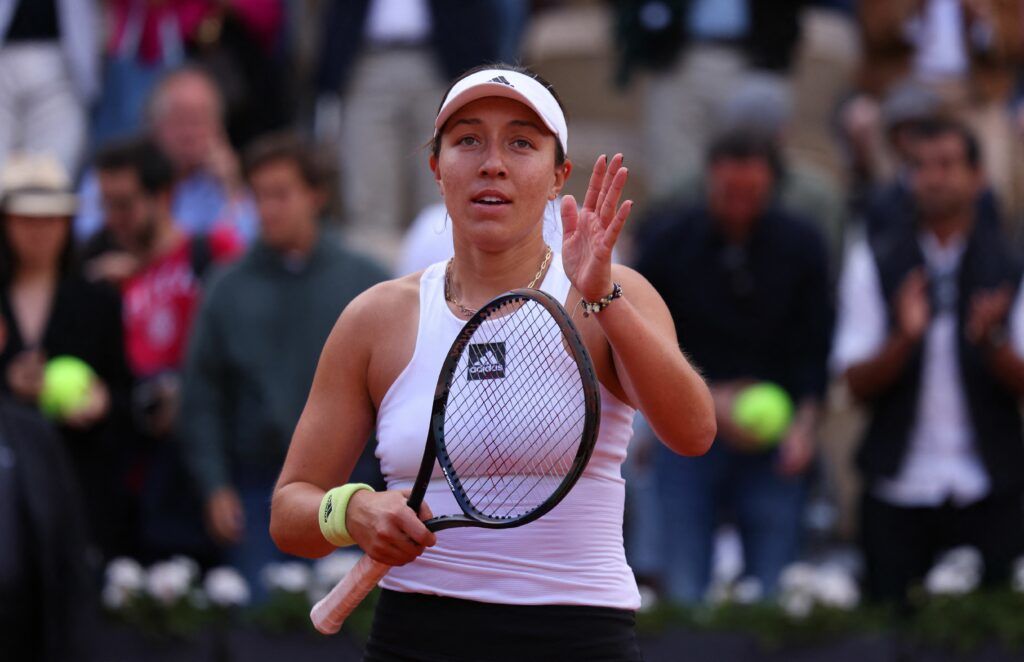 Even though Pegula has yet to add a championship to her cabinet, she has had a fantastic season thus far. She advanced to the Miami semifinals after reaching the quarterfinals of the Australian Open.

The WTA 1000 competition on clay in Madrid saw the American advance to her largest career final after that. Pegula followed it up with a Roland Garros quarterfinal performance.

The World No. 8's grass season wasn't up to par, but during the current US Open Series, she has recovered on hardcourt.

In Toronto last week, she advanced to the semifinals before losing in three sets to eventual champion Simona Halep. Pegula is currently vying for yet another spot in the championship game, this time in Cincinnati.

Rising talent Marta Kostyuk pushed the American to three sets in her opening match. But in the following round, she defeated defending US Open winner Emma Raducanu in straight sets to secure her victory.

Meanwhile, Caroline Garcia, a former World No. 4, is having a strong season. The Frenchwoman's only noteworthy accomplishments in the first half of the year were making it to the semifinals at home in Lyon and the quarterfinals in Sydney.

When Garcia won her eighth career championship in Bad Homburg, she really found her stride on grass. She then went on to play in the fourth round of Wimbledon.

Following that, she put up respectable runs in Lausanne and Palermo, where she made it as far as the semifinals in each case. The 35th-ranked player in the world took things a step further by winning her second title of the year in Warsaw.

Garcia has looked well in Cincinnati, despite the fact that her Toronto campaign was cut short by a close three-set loss to fellow countrywoman Alize Cornet in the first round. After advancing beyond the qualifying rounds, she won some amazing matches in the main draw against Petra Martic, Maria Sakkari, and Elise Mertens.

Garcia is now excited to play Jessica Pegula again after she defeated her in their most recent encounter.

Garcia has appeared at least as good as Pegula has during his time in Cincinnati. She has an excellent chance of beating Pegula and moving on to the last four, unless she is exhausted after her exploits earlier this week.