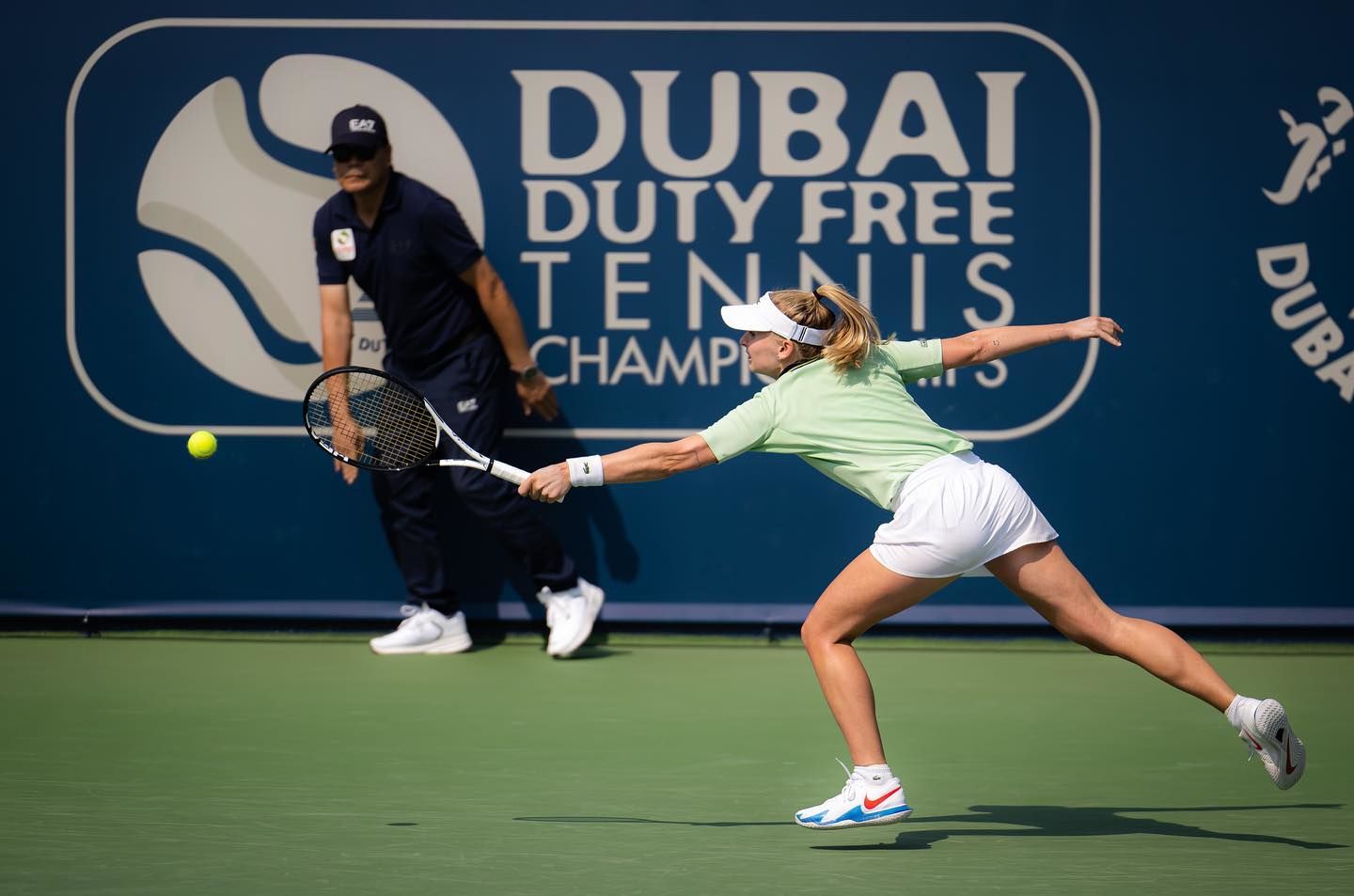 Canada has been graced with a lot of sports events historically and even in the present times, it is presenting venues that continue to host incredible games. This has been the case with tennis tournaments and the most famous one among them is the National Bank Open where the elite tennis players are in full swing. And one of those elite players Anett Kontaveit will take on Jill Teichmann.

Kontaveit has been in amazing form for the last two years. She cemented her place as a top ten player last year while collecting numerous WTA titles on the trot, beating stalwarts Barbora Krejcikova, Simona Halep, Maria Sakkari etc. regularly due to which, she jumped up as the number two player in the WTA rankings this year. She has shown that she is going to be counted among one of the best tennis players and has always showcased signs of beaming further.

However, Grand Slam's success has been limited and she is yet to win a Grand Slam title. She has never made it past the third round of any Grand Slam, and that remains the only blot on otherwise an already overwhelming career. During Wimbledon too, she lost to Julie Niemeir in an underwhelming fashion. Coming back to the National Bank Open, these are the types of tournaments where she is able to show her best game

While Jill Teichmann has not enjoyed a similar level of success as Anett Kontaveit, she has been a trailblazer for a long time now, being a busybody. Lately, she has struggled to make a deep run, and not even making past the Qualifiers during the Silicon Valley Classic must be disappointing. She had her campaign end prematurely against Ajla Tomljanovic in Wimbledon. She was much better during French Open when she made it to the Fourth Round.

Teichmann has been ranked as high as 21, never making it to the top twenty but considering the ferocity of competition in the WTA, it is an incredible achievement. Her win percentage against top-ten players at any point has been 37% which is not shabby at all. Teichmann has been able to push the opponents to the brink, and her ability to mix it up with different shots can become a challenge to deal with.

Jil and Anett have met thrice and unsurprisingly, Anett has won all those meetings. These two last met during the St Petersburg Open in February, where Anett won in three sets.

Unlike Kontaveit who is able to thrive on hard courts, Jil historically can have trouble struggling to the pace of the surface. Anett hasn’t been in her best touch lately but still, she poses a significant threat and can end up showcasing the late 2021 and early 2022 form anytime soon. Teichmann can get a bit behind the curve against opponents like Anett who is an aggressive baseliner. I back her to win this but I believe Jil will keep it close.