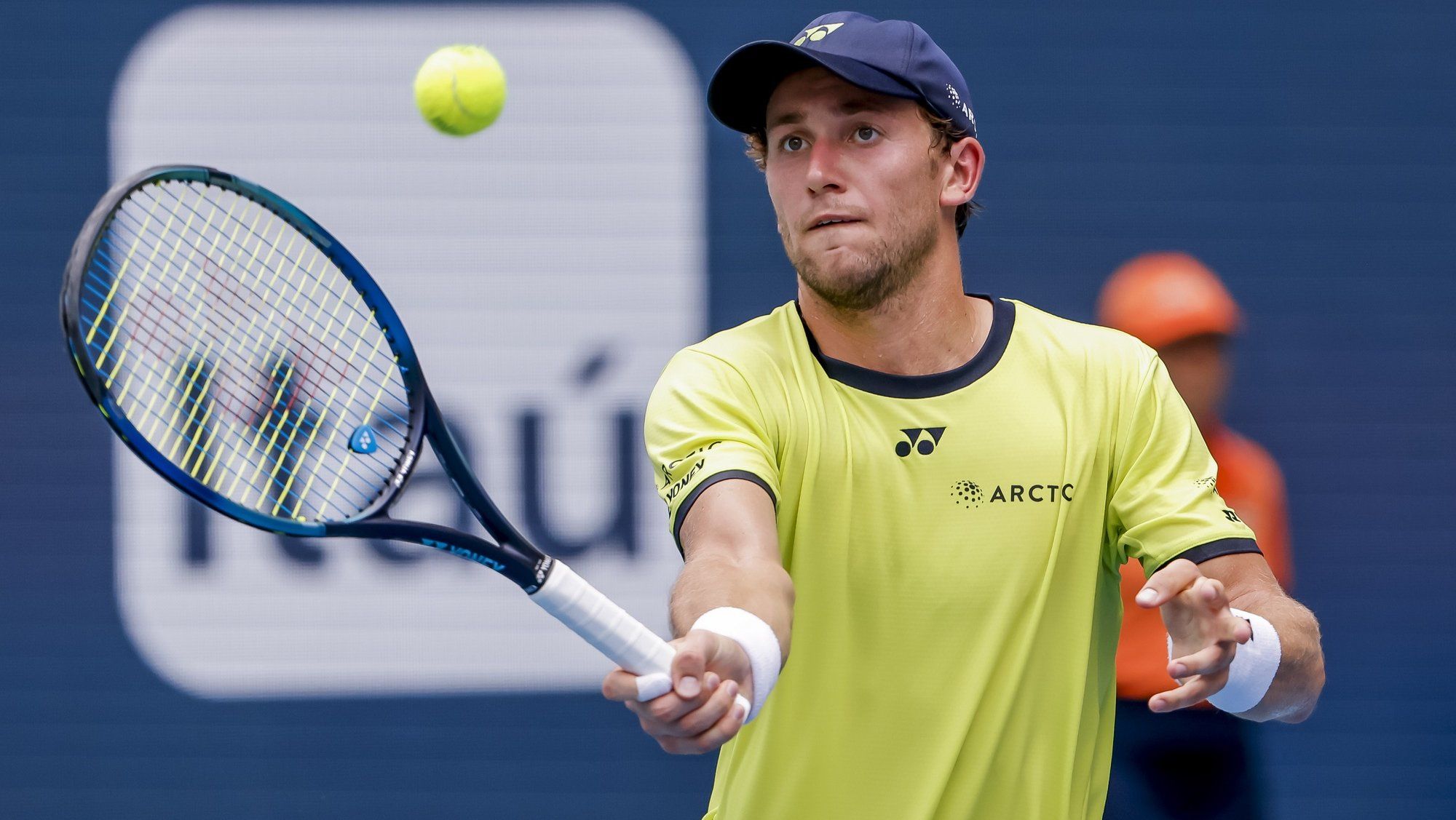 Joao Sousa and Casper Ruud have fought through the rounds to get to the final of the Geneva Open. Between them, these two have met 2 times and both have a point to prove in this showdown. For Joao Sousa, it's a chance to grab a first win against Ruud who has won twice against him already. Also, Sousa will want to win his 2nd title this year and 5th in his career. Casper also has a title in hand and wants a second to make it to the 8th title in his career.

Joao Sousa’s run is quite surprising, reaching the final without dropping a set. He defeated tough opponents such as Pablo Andujar, Nikoloz Basilashvili, Ilya Ivashka and Richard Gasquet in straight sets games. In his 16 games victory over Richard Gasquet, he won 82% of his first serve points and 56% of his second serve points. He finally won the game with a (6-2, 6-2) scoreline. Sousa has won five of his last six matches on clay court.

Casper Ruud has proven himself to be a tough opponent for some time now, especially on the clay surface. He defeated opponents such as Benoit Paire, Thanasi Kokkinakis and Reilly Opelka to get to the final stage in straight sets. In his straight sets victory against Opelka, he won 89% of his first serve points and 72% of his second serve points. He finally won the game with a (7-6²,7-5) scoreline. Ruud has won six of his last seven matches on clay court.

Both players have met two times in their career. Ruud has won both meetings against Sousa, both coming in 2019. The most recent meeting was the 2019 Brasil Open, a meeting decided in straight sets. The other match was the 2019 Rio Open.

Ruud’s success against Sousa has both been on the clay surfaces. And I strongly believe Sousa has no chance on that surface.