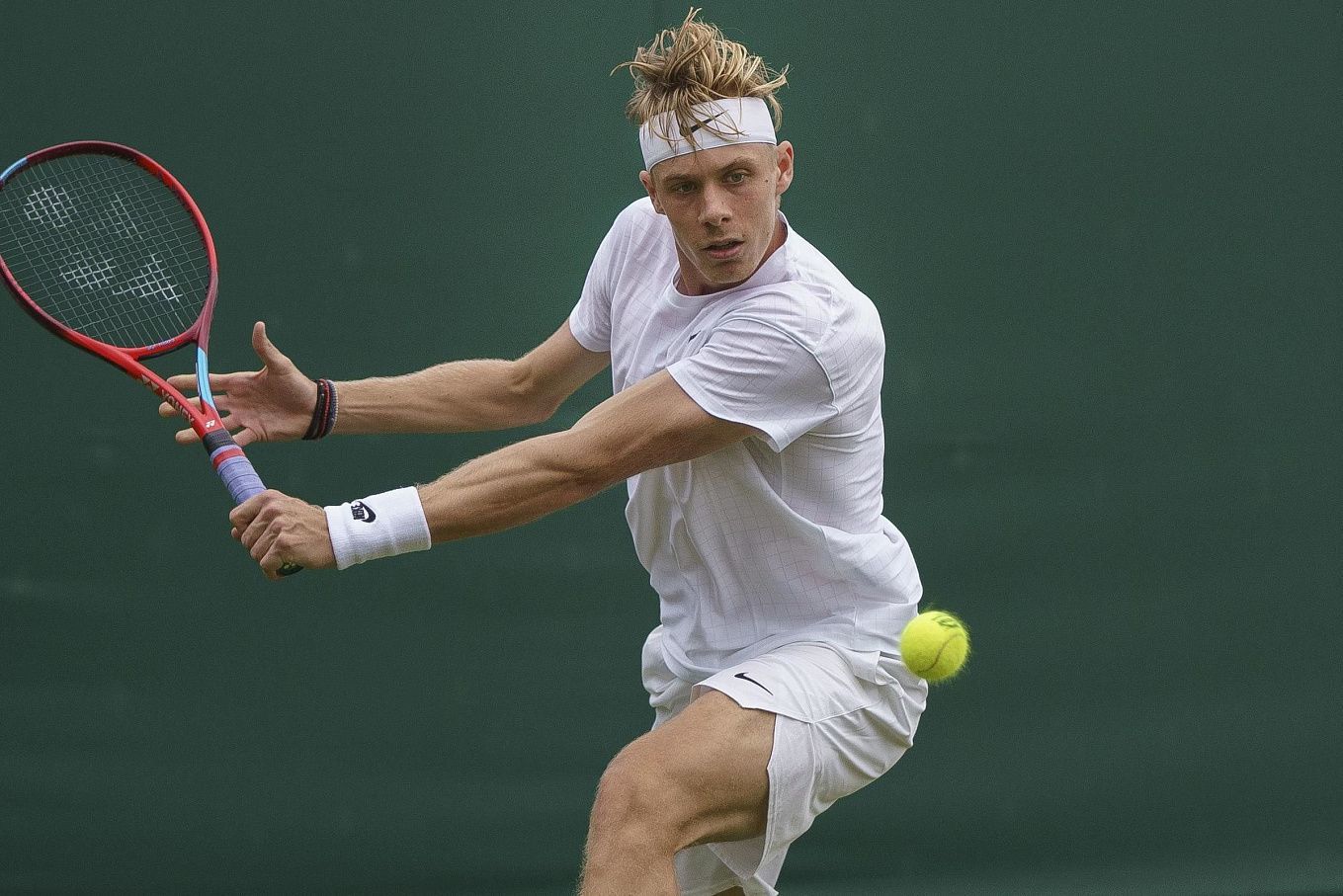 The world’s twenty-ninth ranked player, Karen Khachanov, will face world number 12 Denis Shapovalov in the quarter-finals of the Wimbledon tournament. The two men once played each other, in November 2019 at the Davis Cup and then the Canadian defeated the Russian 2-1.

Before Wimbledon 2021 began, hardly anyone expected this tournament to be a career success. Karen had never reached the quarter-finals of the English Majors. True, Khachanov had serious problems at this stage. In the first eighth final everything was easy enough, even routine, 3-1 over McDonald and 3-0 each over Gerasimov and Tiafoe. But in the last 16, Karen had to work hard to beat Sebastian Korda. The contest against the American lasted three hours and 52 minutes, and in the fifth set, the boys had to play 18 games. It is because of the prolonged match in the last round that we are not confident in Karen that Khachanov will be able to prove himself 100% in the quarterfinals.

For Denis, as well as for Karen, the current Wimbledon draw is the most successful of his career. The Canadian has never made the quarter-finals of an English major. The Canadian also had one drawn match at the tournament, back in the first round against Kohlschreiber. True, the Canadian was lucky in the second round, Andujar withdrew citing an injury, and wins against Murray and Bautista Agut were fleeting, with Denis winning enough victories in six sets played. The Canadians are heavily favoured over the Russian in terms of freshness, so the betting odds don’t look strange.

Khachanov gave a lot of energy to beat Korda, not sure that after such a difficult match, Karen will be able to show his maximum on Wednesday. Also, Shapovalov is clearly gaining form and confidence in the course of the tournament. And let’s not forget that the Canadian has already beaten the Russian once in Davis Cup. Here are the odds for the game: Handicap 2 (-4.5) for 2.04, Individual Total 1 Under (21) for 1.90.