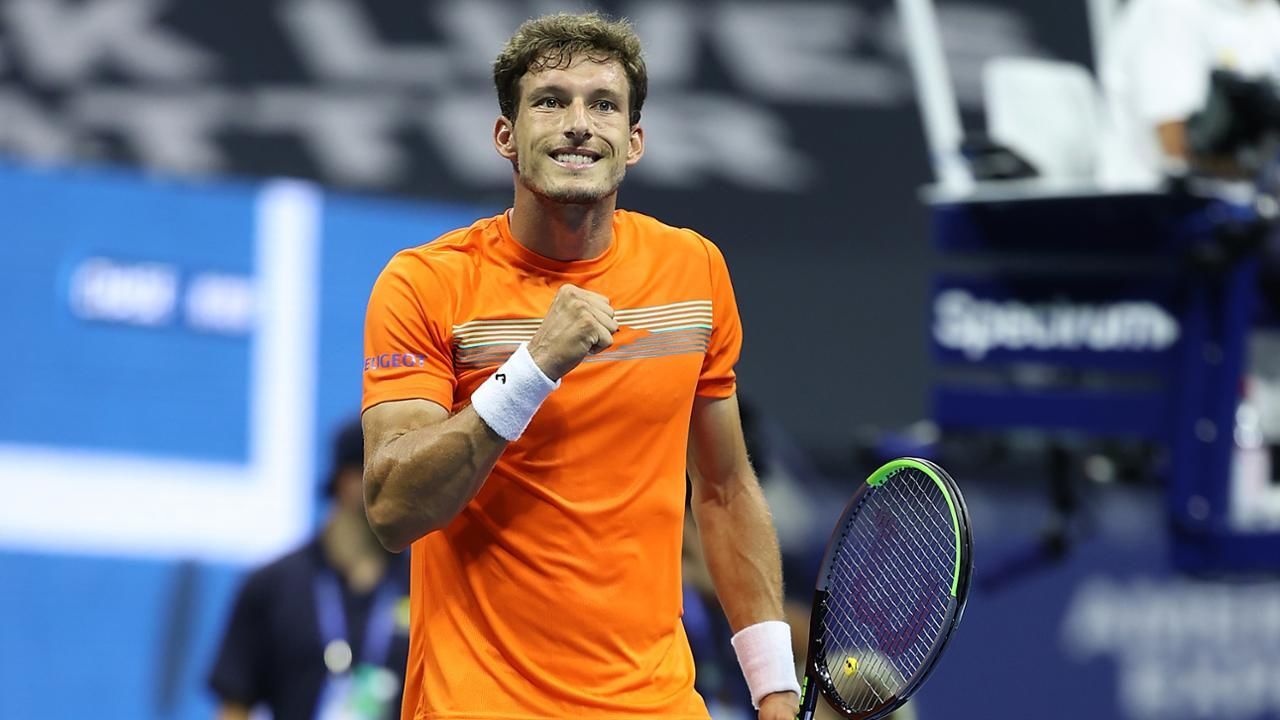 In the last 32 of the Indian Wells tennis tournament, Karen Khachanov, world number 29, will meet Pablo Carreno Busta, world number 16. The two men have played each other seven times, with four wins for the Spaniard and three wins for the Russian, including at the recent Olympic Games.

For Karen, the tournament in Indian Wells is his second after failing at the US Open. Before Indian Wells, Khachanov was seen in Metz, where he beat Muller but was weaker than Gojowczyk. In the first round of the current tournament, Khachanov knocked out Emil Ruusuvuori of Finland and the 78th ranked player in the world, 6-2, 7-5 in a match lasting one hour and 37 minutes. Judging by the match’s statistics, we can say that Karen is far from perfect, with five double faults and only 58% of hits on the first serve. There are a lot of faults, and it is difficult to compare Ruusuvuori and Carreno Busta with each other. It will be more difficult with the Spaniard.

Carreno Busta also failed at the US Open, but the Spaniard performed much better at the Metz tournament than the Russian. Pablo reached the final, where he lost to Pole Hurkacz in two sets in a struggle. Before facing the Pole, Carreno Busta was stronger than Imer, Rune, and Monfils. In Indian Wells, the Pyrenean beat Gomez, the 174th ranked player in the world, very easily, in one hour and 11 minutes. On the other hand, one should probably not make far-reaching conclusions about this victory. After all, Gomez’s level leaves much to be desired.

Khachanov and Carreno Busta have crossed paths four times on the hard court, 3-1 in favour of the Russian. It is for this reason that Karen is quoted as the favourite. The boys have already crossed paths twice in 2021, with Carreno Busta winning 2-0 in Monte Carlo and Karen taking a 2-0 rematch at the Olympics. Visually, Carreno Busta’s current tone looks better. Khachanov has a lot of faults. Plus, the defeat in Tokyo, in the semi-finals of the Olympics Pablo, is not forgotten. We’ll bet in favour of the Spaniard in this pair, but we don’t expect a prolonged match. We want to offer you these betting options: W2 for 1.83, Total Under (23.5) for 2.00, W2+Total Under (2.35) for 2.90.