Leolia Jeanjean vs Cori Gauff Prediction: Gauff will enter as the overwhelming favorite 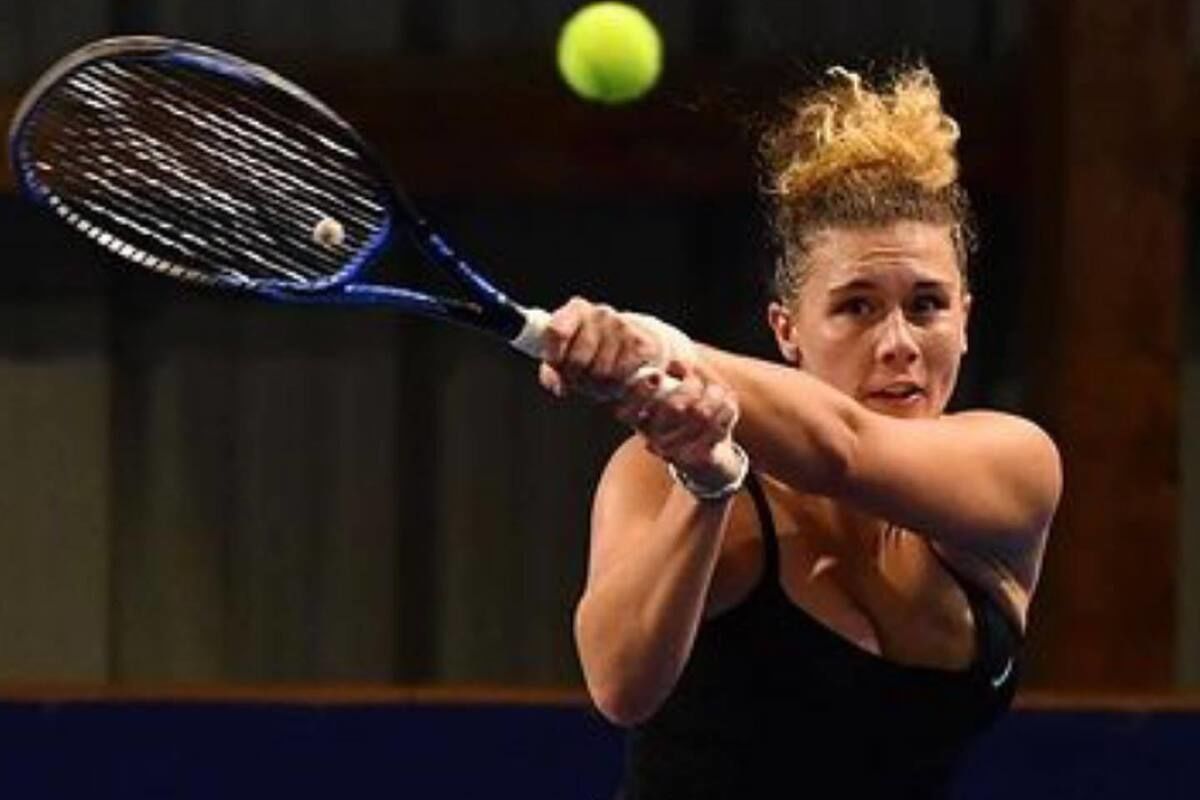 The US Open setting gave us a big gift last year when unseeded Qualifier Emma Raducanu lit up the stage with a winning run. As the scene shifts again this year, the list of contenders in the WTA scenario is big and fat as we will once again witness a bunch of upsets due to multiple top-seeded players coming in with the poor rhythm. What rhythm will Cori Gauff showcase when she takes on Leolia Jeanjean.

Jeanjean enters the Main Round after winning all of her three Qualifiers games. Leolia hadn’t played in the WTA scene for over a month and she made it to the Round of 16 where she lost to Sara Sorribes Tormo. She enters as a Qualifier in big tournaments and she was knocked out during the Qualifiers in Wimbledon. She has won a ton of ITF titles but in the WTA scene, she is not a regular but she did beat Karolina Pliskova earlier this year so yes, she can’t be taken lightly. She is ranked at 138 in the WTA.

Cori comes into the tournament after losing to Maria Bouzkova in the first round of Cincinnati Masters as an injury hampered her progress after she had lost the first set. Before that, during the Canadian she did reach the Quarter-Finals, losing to Simona Halep after she had beaten Aryna Sabalenka, Elena Rybakina, and Madison Brengle. She lost in the Quarter-Final to Paula Badosa during Silicon Valley Classic. During Wimbledon, she had lost in the Third Round to compatriot Amanda Anisimova.

Cori has been a top-15 player for some time but the next step is still a distance away. But this amazing athlete reached the Final of the French Open where she lost to Iga Swiatek. Gauff is one of the most athletic players in the world and her game is a bit reminiscent of compatriot Serena Williams. However, there is a long way to go before the multi-faceted youngster reach even 25% of her level.

This is the first time these two players will meet.

Cori comes in with an obvious advantage here, she has accomplished much more than Leolia at a young age, and losing to a sub-100 ranked player isn’t something you’d associate with her at this point. But it is WTA, ya know! However, I see a deep run in Gauff this time around and will back her to win here in two sets.