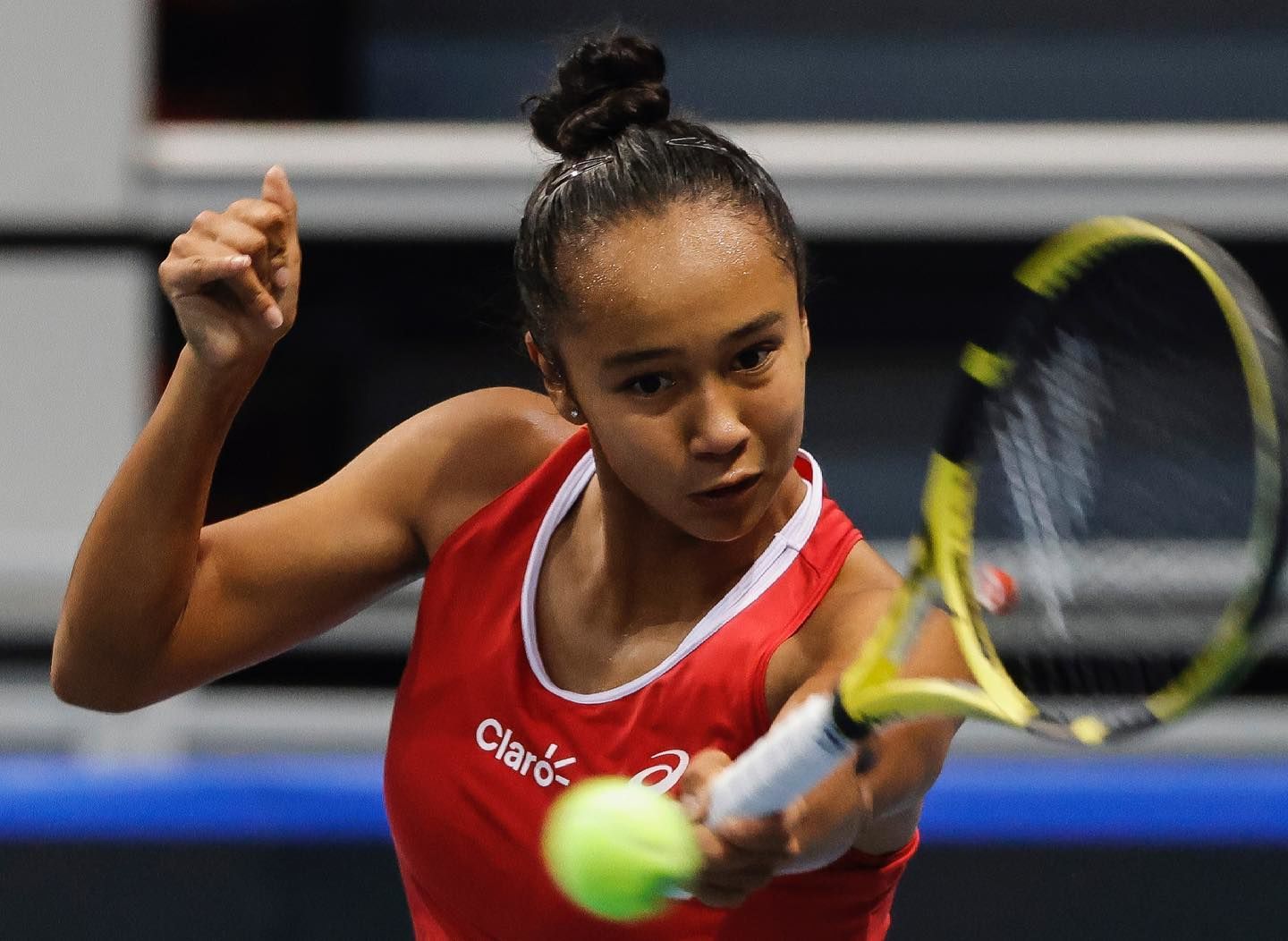 The Cincinnati Masters/Western & Southern Open will act as the prelude to the scintillating action we are going to witness during the US Open. This can act as a practice time for many athletes but there is always much more at stake as the prize money remains in six figures, a lot of money to be made! So the push will be huge when Leylah Fernandez and Ekaterina Alexandrova clash during the Round of 64.

Just 19 years old, Leylah has made a huge name for herself and last year’s US Open was a huge moment for the Candian star when she earned her chops by reaching the Final, only to lose to Emma Raducanu. Leylah hasn’t been able to play since mid-year and that was due to her suffering a Grade III fractured foot during French Open, missing out on Wimbledon.

She will come into the tournament after losing to Beatriz Haddad Maia in the Round of 32 game. The Canadian is a left-handed player, known for her strong baseline game but her volleys have been rather on the weaker side, although constantly improving. Her forehand is strong and her backhand also bails her out, but her serve speed isn’t on the high side thus far.

Ekaterina has been a 25th-ranked player at a point in her career and that makes her an incredible athlete in this environment. She wasn’t part of the Wimbledon last played in mid-June during the Grass Court Championships Berlin where she was defeated by Daria Kasatkina in the Round of 16.

Earlier this year, she did defeat stalwarts like Pliskova, Kudermetova, Anisimova, and Ostopenko earlier in the year, so she is not going to be a light challenge anytime. She loves to hit the ball flat and can be overly aggressive at times, using the pace of the surface, so the hard surface is likely to suit her. Her backhand may be better than her forehand but she lacks the topspin to outlast quality opponents consistently.

Leylah and Ekaterina have met only once and Leylah won that battle in straight sets during the Adelaide International.

Leylah has been struggling with injuries lately and this is an important phase for her to recover in what can be a major tournament, considering last year, is where she found herself in fame. Ekaterina has been rusty considering she hasn’t played in months but she will also be fresher considering Leylah just played during the Canadian Open, but hey, this is the WTA circuit, the action never stops. And I believe Leylah won’t stop here too.