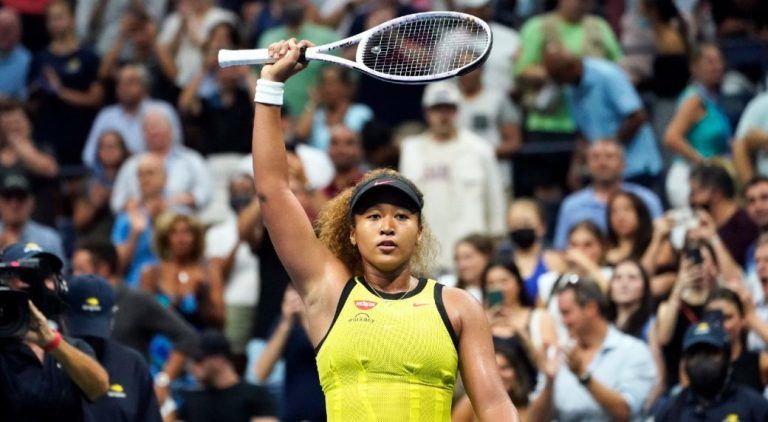 Leylah Fernandez and Naomi Osaka are to meet in round 3 of the US Open. It’s going to be their first head-to-head encounter. Will Fernandez be able to put up a decent competition against Osaka?

In the first round of the US Open, Leylah Fernandez faced Ana Konjuh. The first set was a tough fight, Fernandez was able to take the set in a tie-break. The Canadian left no chance for her opponent (6-2) in the second set. In round 2, Fernandez faced Kaia Kanepi and won the match in two sets, 7-5, 7-5. In 2021, Fernandez won 13 matches on the hard court, suffering 8 defeats.

The reigning US Open champion faced Marie Bouzková in the first round. Naomi Osaka showed a confident game in this match, winning in 2 sets, 6-4, 6-1. Osaka was playing in her attacking style. Despite hitting half of first serves, the Japanese player hit 34 winners, which is quite a decent figure. Osaka was to have met Olga Danilovic in the second round, but the opponent withdrew.

The upcoming match is going to be their first one.

Although Osaka didn’t show a good first serve percentage, she rarely hits double faults. Osaka tries not to risk much during the second serve, she excels her opponent in this aspect. I suggest betting on Fernandez to win by the number of double faults. This is their first encounter, and the young Canadian will definitely feel the pressure. It’s going to be a tough match for Fernandez who’s opponent is No.3 in the world and the defending champion at the US Open.