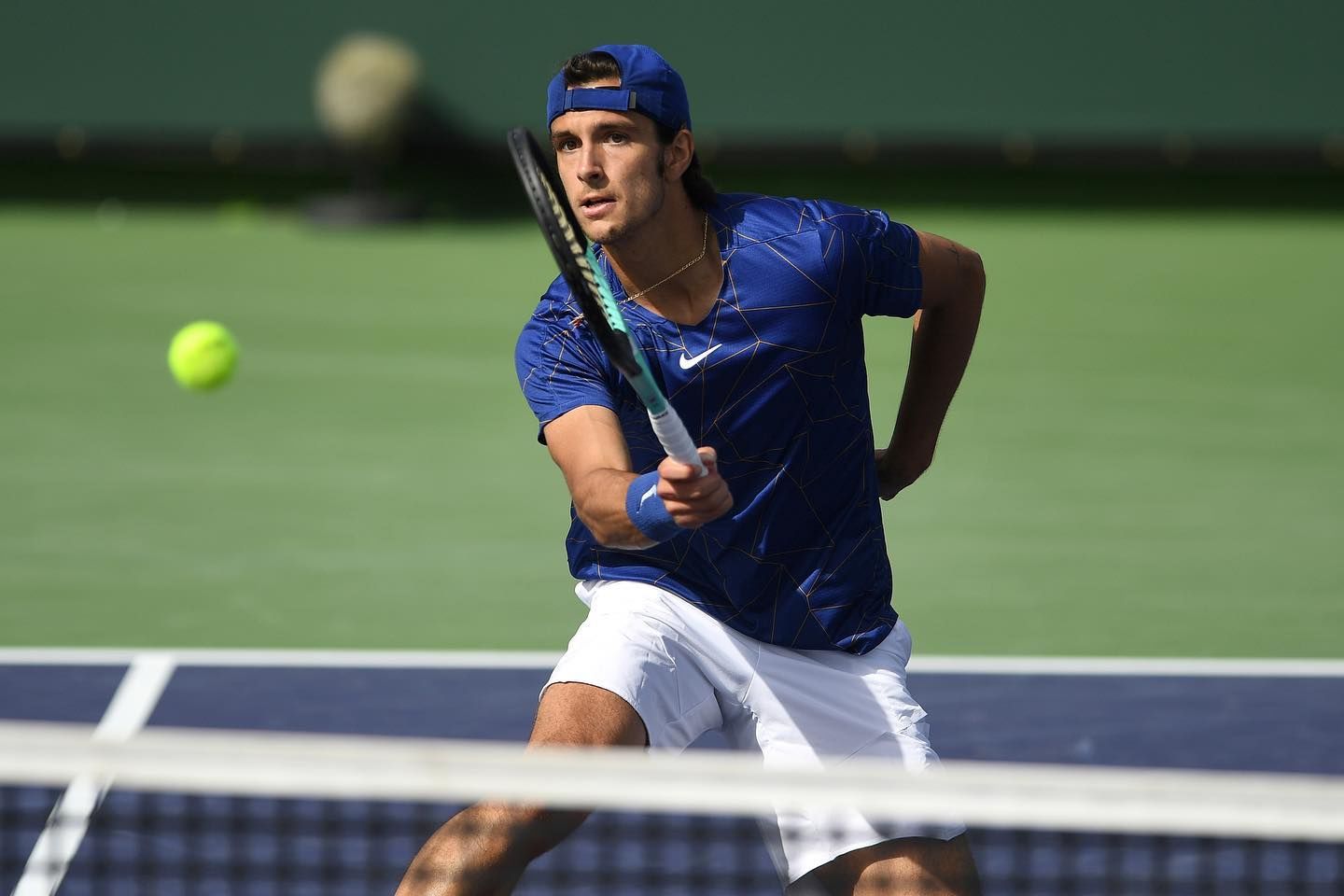 The Sofia Open is now in its concluding stages and oh boy, we have seen strange results here. There have been top players knocked in an unprecedented manner but top guns remain. The most surprising player has been Marc-Andrea Huesler who will face off against Lorenzo Musetti in the Semis.

At 20-years old, Lorenzo has naturally drawn comparisons to his remarkable compatriot Jannik Sinner, who has already entered the top-ten. Ranked at 30, Lorenzo has shown that he has the chops to survive against experienced players and his ability to pull off wins against experienced players will help him in long run. Musetti is steadily advancing his exploits and is bound to make a deep Grand Slam run at this rate.

Marc-Andrea Huesler comes into this game after what was a riveting affair against Kamil Majchrzak, winning 6-7, 7-6, 6-3 in what was a battle of ages. This was a quick-paced game, you blink, you miss! Marc-Andrea continued to be impressive with his serve game, nailing an incredible 26 Aces and nailing a 79% win on first serve, drawing a 78-72 service poitns advantage, while being tied at 32 each for receiving points.

Huesler burst into the scene after defeating Pablo Carreno Busta in the Round of 16 and for someone who is ranked around 100, this was a big-time achievement. One of the keys for Marc-Andrea has been his serve game and he has also done enough to break opponents’ serve. After two three-set battle in a row against tough players, his confidence must be peaking now.

Lorenzo has been on song in this tournament and continues to prove his worth as a young player in the ATP scene. But this run was expected from Musetti, what wasn’t expected was the incredible play displayed by Marc-Andrea and he is bound to come here with high confidence. However, I believe Lorenzo will curb his flow here and win this one in two sets most likely.