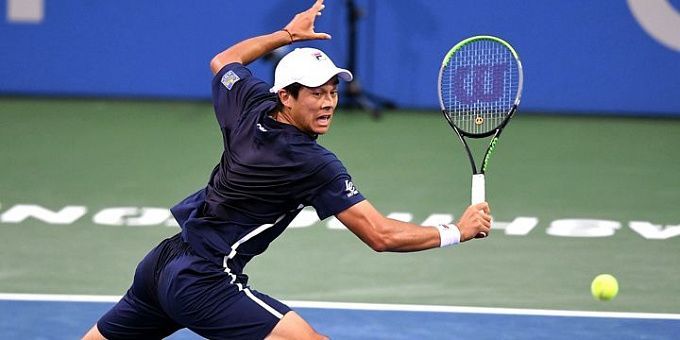 Alcaraz's first opponent at the Cincinnati Masters will be American Mackenzie McDonald, the world No. 72. In the middle of March, Alcaraz and McDonald played each other at the Masters in Indian Wells, with the Spaniard winning the match confidently in two sets and being the favorite for the upcoming meeting.

For the American, the tournament in Cincinnati is his fourth hard-court tournament after the end of the grass part of the season. In Atlanta, Mackenzie beat compatriot Kudla but lost to Brooksby. In Washington, McDonald was weaker than Ruusuvuori of Finland, losing in three sets. In Montreal, he was weaker than Molcan, and in Cincinnati, the American knocked out Georgia's Basilashvili, beating him in two sets. MacKenzie's match against Basilashvili lasted only 53 minutes and Macdonald won 6-0, 6-1. He served 8 aces on one double fault, won 90% of points on the first serve and 55% on the second serve. On the receiving end, Mackenzie had a 29%/86%. Winners/unforced errors stats are 15/5.

For Alcaraz, this match will be only his second hard court match after the grass part of the season. At the tournament in Montreal, the Spaniard lost his first match against American Paul in three sets. Despite him obviously not being in the best shape, the Spaniard is quoted as a very big favorite to win the upcoming match.

Mackenzie and Carlos have played each other once before, in the Indian Wells Masters round of 64. Alcaraz won that meeting in two sets, 6-3, 6-3, match lasting one hour and 35 minutes.

McDonald clearly has better match practice than Alcaraz, who played just one game on hard court after finishing the clay part of the season and losing to Paul in three sets. McDonald had an easy win here in Cincinnati, allowing the Georgian to win just one game. We believe that the American is underestimated in the pair, and we offer these betting options for the meeting: