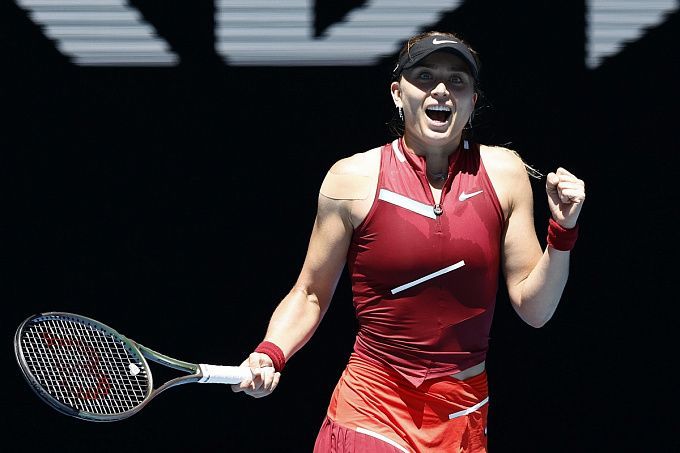 Both tennis players have a long winning streak, both have won tournaments before Melbourne. However, one of them is bound to break the streak, and bookmakers believe it will most likely be Madison Keys.

Madison won the Adelaide tournament, as they say, in one breath, losing only two sets in five matches. The American began her Australian Open campaign on a high note, with two victories over Kenin and Cristian, but in the third round Keys had serious problems against the world No. 110, Wang Qiang of China. The match lasted almost two and a half hours and there was a tie-break in the third set. It should be noted that Wang Qiang is not a top player.

Badosa also had a difficult game against Marta Kostyuk in the third round. The women played three sets, the fight lasted two hours and 20 minutes. It is important that Kostyuk knows Paula well, they are friends and regularly train together. Before the match against the Ukrainian, Badosa knocked out Trevisan and Tomljanovic, and before the Major, the Spaniard triumphed in Sydney, where she defeated the world No. 4 Krejcikova, in the final.

The athletes haven't met each other in the tour yet. Last season unsuccessful, Madison gained a lot this season, moving up to 51st place in the rankings, though recently she was not even in the top 80. The American is making progress, but we doubt Madison will have the guts to knock Badoza, ranking 6th in the WTA standings, out of the tournament. The Spaniard is at the peak of her form right now, and the match against Wang Qiang showed that Keys has enough problems. Here are the betting options for this match: H2 (-2.5) for 1.83; Correct Score 0-2 for 2.22; Correct Score 0-2 for 2.19.