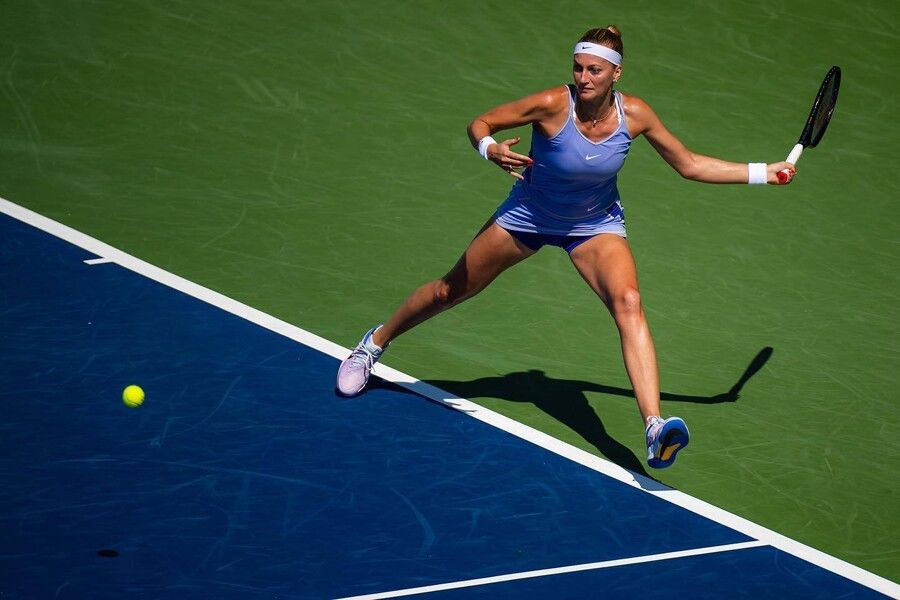 The US Open is just a week away or so and the prep for the Grand Slam has reached peak level. Before that, we still have the final rounds of the Cincinnati Open, where we have seen a bunch of upsets which is on par with what goes in the WTA circuit. To continue the amazing tournament, Madison Keys will take on Petra Kvitova in the Semi-Final battle.

Keys has been focused throughout the Cincinnati Open, showcasing resilience among top opponents. She comes into the game after an emphatic triumph over Elena Rybakina, winning 6-2, 6-4 in a game where she did an amazing job of countering Elena’s great serve and had a wonderful 41-19 receiving points, once again being determined to break the opponent’s serve.

Keys also ended number one-seeded Iga Swiatek’s campaign in the Round of 16 and before that she had beaten Jelena Ostapenko and Yulia Putintseva. She is yet to drop a set during the tournament. She has taken care of business against players that have power game and can reach great serve speed. Madison is an aggressive player who also has a power game but she also has the ability to return serves.

Petra has also been going on about her business well and she defeated Ajla Tomljanovic during the Quarter-Finals, winning 6-2, 6-3. Petra was on fire during the game, nailing 12 Aces and having a strong 74% win on the first serve, extracting 36-25 service points and 28-20 receiving points. This is not a surprise considering Kvitova is a strong player on hard surfaces, which shows her full prowess.

Kvitova defeated Ons Jabeur in three sets during Round of 16. In the Round of 32, she easily got past Sorana Cirstea. In the first round, she was challenged the most by Jil Teichmann, a game that featured two tight tiebreakers. While Petra may have may have lost some of her speed, her ability to nail Aces and employ her power game has made her special. Apart from that, at 32 years old, she has also developed a sustainable defensive game.

Petra and Madison have met eight times, and both players have won four matches each, denoting the closeness of the overall composition. They met during last year’s Cincinnati Open, where Kvitova won.

Considering both the WTA scene and the head-to-head scene, we could haven’t been given a tougher game to predict. Madison has beaten players that have top-notch serve abilities while Petra has defeated finesse type of players. This can be an intense battle considering the dynamics at play. I’d back Petra to get through here and a long battle as well.