Magda Linette vs Daria Kasatkina: Betting on the Underdog 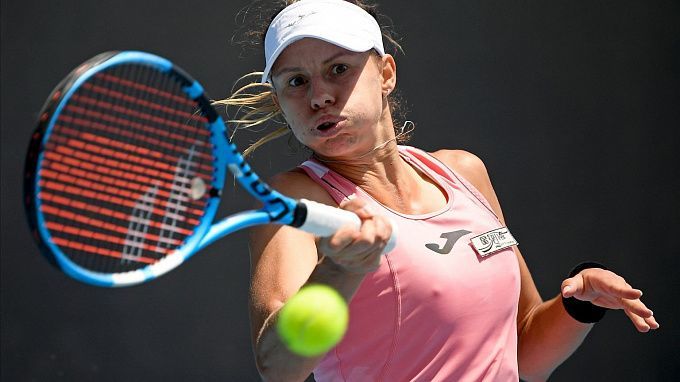 In the second round of the Australian Open tennis tournament Magda Linette, the 53rd racket of the world, will meet with Daria Kasatkina. The Russian is quoted as a favourite in the pair. Meanwhile, the Pole has an advantage in head-to-head meetings. Lynette started in Melbourne with a confident victory.

Before the Australian Open, Lynette played only one official game. In Adelaide, Magda lost to Alison Riske in two sets. However, this did not prevent the Pole from beating Sevastova in the first round in the same two sets. Same Sevastova, who recently was in the top 20 of the WTA ranking. There are many examples when athletes without normal playing practice performed very well in the first rounds of the Majors. So it would be best if you didn't rely on that factor alone when betting against Lynette.

In terms of practice, Daria has an advantage over Magda. The Russian played two tournaments in Australia before the start of the AO, in Melbourne and Sydney. She beat Keys, Mertens, Muguruza and generally performed well. However, the losses to Anisimova and Badoza were frightening. It's not the fact of these defeats, but the way Daria lost. Objectively, Keys was getting fit when she played against Daria, and so was Muguruza, who made many mistakes in that match. Mertens was a convenient opponent for Kasatkina. In the first round, Daria's adversary was the 145th racket of the world, Voegele. The Russian beat the Swiss in one hour and eight minutes. Daria is doing well, but can the Russian show her best tennis on Thursday? The game will show.

Lynette beat Kasatkina twice in three matches, including at the Australian Open in 2018. Moreover, both Pole victories over the Russian were confident, with a score of 2:0. Daria beat Lynette at the tournament in San Jose in three games. The statistics are telling, and Magda confidently beat Sevastova in the first round of the AO. All this did not embarrass the bookmakers, who put such odds on Kasatkina's victory. In our opinion, Kasatkina is overestimated, the Russian may win, but we doubt that the upcoming meeting will be an easy walk for Daria.