Marin Cilic vs Roger Federer: The Swiss’ tenth victory over the Croatian? 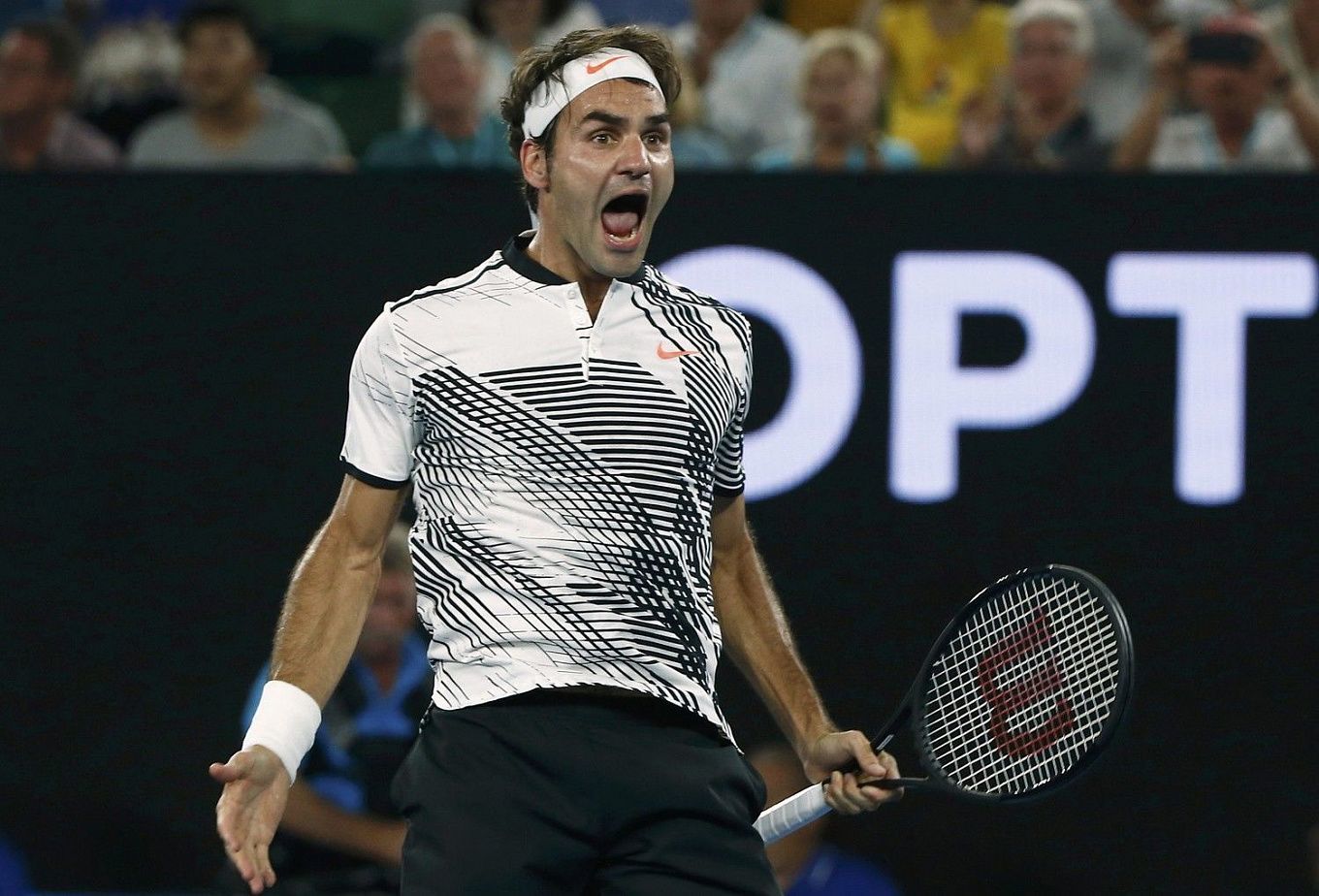 The central match of the second round of the men’s Roland Garros will be between Marin Cilic and Roger Federer. Five years ago this match would have made a Masters final or a Majors semi-final. Now the veterans will only meet in the second round. Federer is the big favourite, despite his non-clay profile and lack of practice. The Croatian is a comfortable opponent for the Swiss, in 10 head-to-head encounters Marin has only beaten Roger once, back in 2014 at the US Open.

Roland Garros is Marin’s fifth clay-court tournament of the season. The Croatian started on the clay court in Monte Carlo, which he left after his first match against Goffen. Then the Balkan had a good showing in Estoril, Portugal, where he reached the semi-finals before losing to Norrie in two sets. In Rome, Marin made Bublik nervous and fussy, but he could do nothing against Tsitsipas. In Geneva, he lost in two games to an unknown Stricker. But at Roland Garros, Cilic showed a good level of tennis against Rinderknecht. The Frenchman only put up a fight against the Croatian in the first set. Marin won the other two sets by one and two. However, Cilic still needs to improve decently to be competitive with Federer.

If Roland Garros is Marin’s fifth clay tournament of the season, the Swiss will play just his third clay-court match on Wednesday. The Swiss will play just his third game of the season. Before Roland Garros, Roger played one match against Andujar in Geneva and lost in two sets. In Paris, the Swiss had no trouble at all, beating Uzbekistan’s Istomin, the world No. 204, in just an hour and a half. The Swiss looked confident in his first-round match. However, Cilic is a much more serious opponent, and this match will be a test for Roger.

Cilic has very small chances of success in the match on Thursday, and in general, one must agree with the set line. Marin’s best times are long gone. Whereas Federer, despite his venerable age, is still a competitor to the tops. True, to maintain the status of a competitor, the Swiss has no right to squander his forces. Federer has the task of beating Marin in three sets, let’s see how the great Swiss manages his mission. We offer these options for betting on the game: Total Under 37.5 for 1.90, Handicap 2 (-4.5) for 1.80.