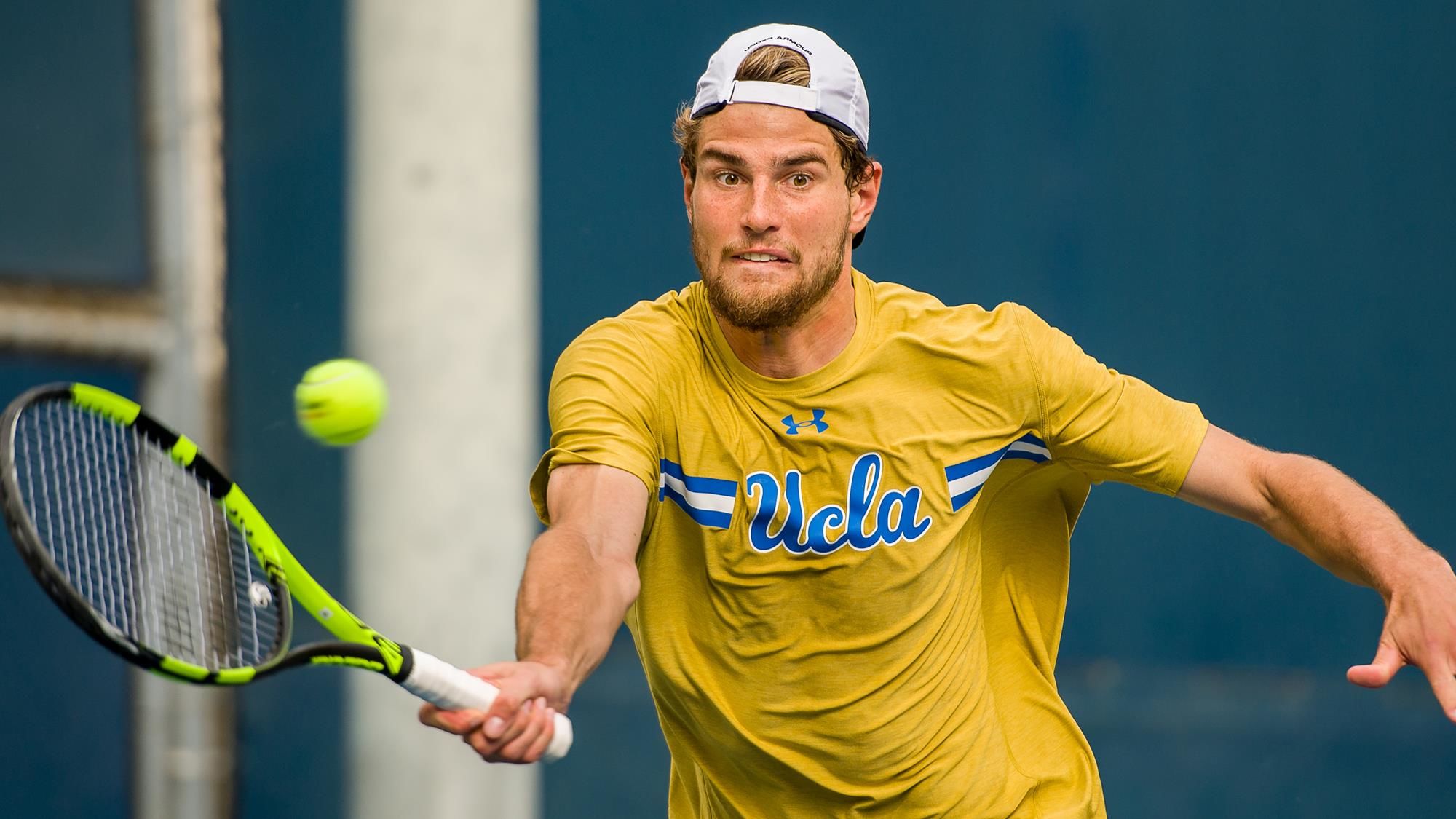 The Eastbourne Championship produces another interesting clash. This year's semi-final is between Maxime Cressy and Jack Draper. Both players have put in the extra hard work and motivation to make it to this stage and a win here would mean a shot at the trophy. Maxime Cressy enters this game with a 3 win streak, same as his opponent Jack Draper. For the first time, these two players will have the opportunity to prove a point.

Maxime Cressy has been in great form winning 4 games and losing 1 in his last 5 including a 3 game win streak. He pulled off a shocker in his last match against Cameron Norrie. He beat the Englishman 2-0 to advance to the semi-final of the competition. In that game, he had the following stats: 10 aces, 4 double faults, 35/44 first serve points won, 13/21 second serve points won, ⅔ break points saved, 11 service games won and a total of 74 points won.

It's come off as a surprise that Jack has been able to maintain a good form and book his spot in this semi-final. In his last 5 games, he won 4 games and lost 1 and kept a 3 game win streak in his last match. For a player ranked 108, he is surely doing a good job. Last time out he beat Ryan Peniston (6-3,6-3) to get to this stage. In that match he had the following stats: 9 Aces, 0 double faults, 27/34 first serve points won, 7/16 second serve points won, 7 service games won, 5 breakpoints converted and a total of 64 points won.

These two players have no head to head record between them.

These two players are in great form. So expect a very tight encounter here