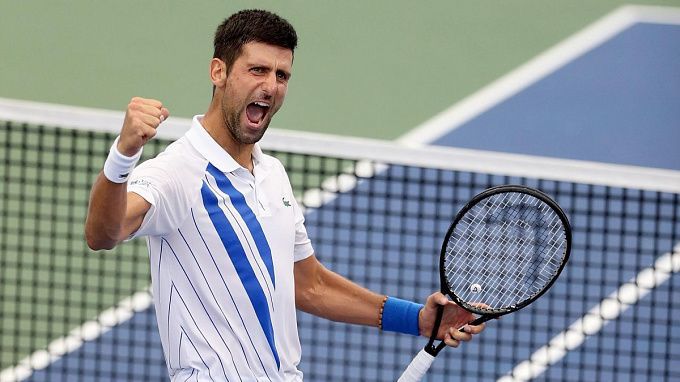 In the quarterfinals of the Tel Aviv tournament No. 7 Novak Djokovic will face No. 149, Vasek Pospisil. They have played five times and Vasek couldn't beat Novak in a single set. It is logical that the Serb is a big favorite in the upcoming meeting.

Novak had no problems to pass the last 16 of the Tel Aviv tournament. The match against Andujar lasted an hour and a half. He managed to take only three games in the match, and all three in the second set. Pablo lost with a zero score. For the game Novak made eight aces without double fault, won 81% of points on his first serve and 71% on his second. Novak's receiving stats were 46%/58%, 29/8 of winners/unforced errors.

Despite losing to Copil in the final of qualifying, Pospisil as a lucky loser has already had two main draw matches, knocking out Griekspoor and Leshem. Note that the Canadian outplayed Marchenko in the semifinals of qualification. His last 16 match against Leshem lasted one hour and 21 minutes, the score was 6:3, 6:2. The Canadian fired nine times and had two double faults, won 93% of points on first serve and 48% on second. On reception there were 42%/42% and 24/9 of winners/unforced errors.

Pospisil has more powerful serve than Andujar, so it is unlikely that Djokovic will beat him as easily as the Spaniard, but we do not expect a long match anyway. After a long break Novak warmed up at the Laver Cup and in Tel Aviv he has shown a good form and a high quality performance. Do not forget that Novak is highly motivated. It is not for nothing that the Serb decided to play at an ATP 250 tournament, which he does not do so often. It's all about the championship race where he is behind his competitors. So the former world number one will not be squeamish about the 250. We believe that Novak in Tel Aviv will get another confident victory.