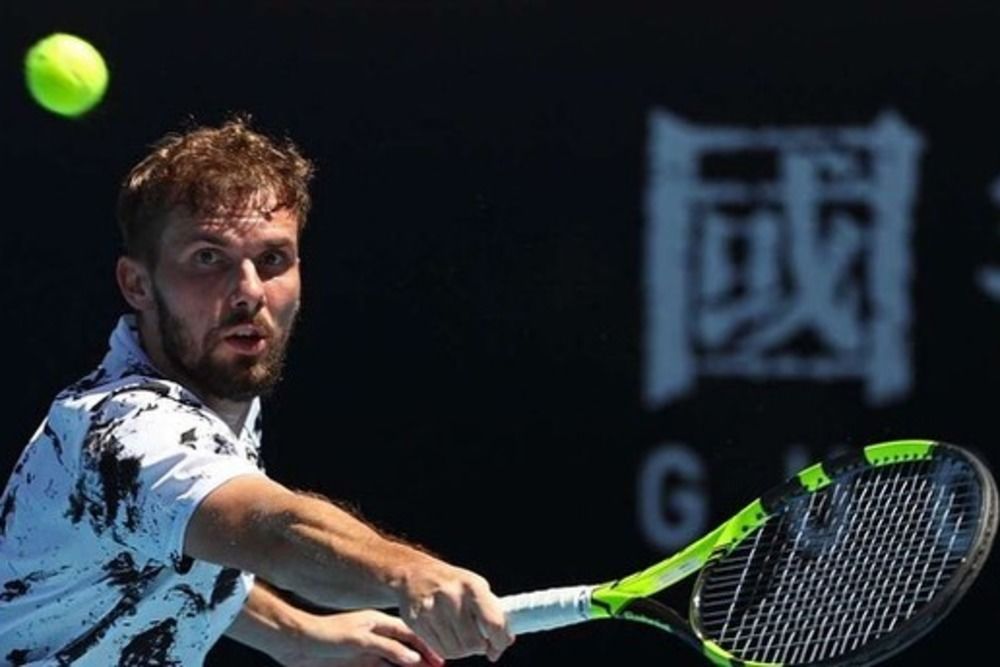 We are into the Semi-Finals round of the Stuggart Open and we have seen some incredible battles as expected. In two days, we will see a new champion of this Open that also serves as the training ground for several players that will take part in Wimbledon. Let us dive into the Semi-Finals battle between Oscar Otte vs Matteo Berrettini.

Otte is having a terrific run, coming in as an underdog in the tournament. He defeated Daniel Altemier in his first game and it took him two tiebreakers to pull through. Then came his biggest triumph as he beat Denis Shopavalov in another grueling battle. Once again, Oscar scooped up two tie-breakers to advance to the QuarterFinals. This is where he got his easiest win as Benjamin Bonzi conceded a walkover.

Oscar came into the limelight during last year’s US Open as he made a surprise Round of 16 Run coming in as a 140th-ranked player. He is known for his big serve and forehand combo. Otte made the fastest serve during US Open. He is ranked 61 in the ATP rankings. Can he get to the Finals?

Matteo’s run comes as no surprise, he came into the tournament as the second-seeded player and was favored to at least make it to the Finals. He is ranked among the top ten in the world and this Stuggart Open run can be a huge inspiration for the Italian before he enters the Wimbledon. He earned a bye for the Round of 16 and comfortably defeated Radu Albot 6:2, 4:6, 6:4. In his next game, he defeated fellow Italian Lorenzo Sonego 3:6, 6:3, 6:4.

Matteo is known for his quick serves and he also has the penchant for being aggressive and he has continued to impress with his ability to pursue quick points and pincer his opponents through continued volleys. He doesn’t like to engage in long exchanges and his first serve is usually better than his second serve. So let us see how he fares against Otte.

There is no doubt that Matteo enters as the favorite here but in the last two games, it has taken him three sets to get the job done. Oscar has charisma to him and he has been able to down players ranked over him so Matteo can be a bit surprised here. But if you ask me, I think Matteo is going to nab a win here.