Qinwen Zheng vs Jelena Ostapenko Prediction: Will this be a close game? 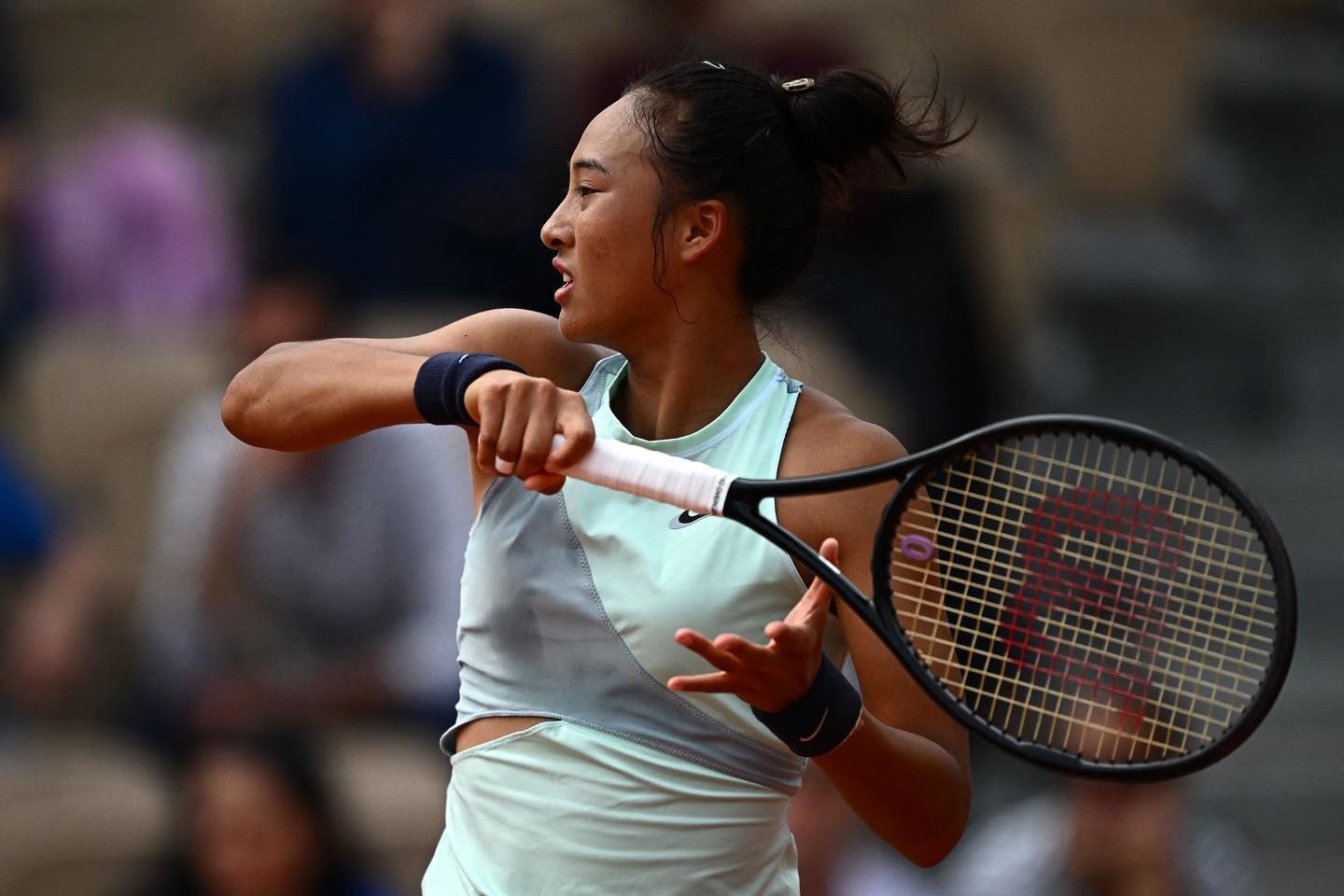 The WTA scene continues to make life tough for bettors and oh lord, is this a hectic scenario or what? We have already seen Simona Halep and Darya Kasatkina, the two contenders for the title being ousted in the first round itself. Such is life for a bettor in the WTA. How will things go for Jelena Ostapenko when she clashes against Qinwen Zheng?

Zheng comes into the tournament after making the Quarter-Finals in the Canadian Open where she lost to Karolina Pliskova where she defeated Bianca Andreescu and Ons Jabeur. During Wimbledon, she reached the Third Round where she lost to Elena Rybakina. This has been the best year for Qinwen who has cracked into the top-50 rankings. While she had had some impressive runs, Zheng is yet to make deep runs consistently but she is just 19 and has already defeated some of the heavyweights.

25-year old Jelena has had a decent year. During Wimbledon, she reached the Fourth Round but lost to Tatjana Maria in a three-set thriller. During the last two tournaments, i.e. Cincinnati Masters and Canadian Open, she had lost close games in the second round but her ability to churn out opponents will come in handy during the Grand Slam here. Jelena won the 2017 US Open but has yet to make it past the Third Round in US Open, thus her campaigns during big tournaments usually end around this period.

This is the first time Zheng and Jelena will meet.

WTA betting isn’t easy at all and there is no doubt that the systems will collapse once again to determine the correct result during this very battle. Jelena has been in three sets of thrillers consistently and the same goes for Qinwen. Jelena plays more of a risky game which can also come in handy but can also induce errors. I’d back Jelena here but this can go to the final set.